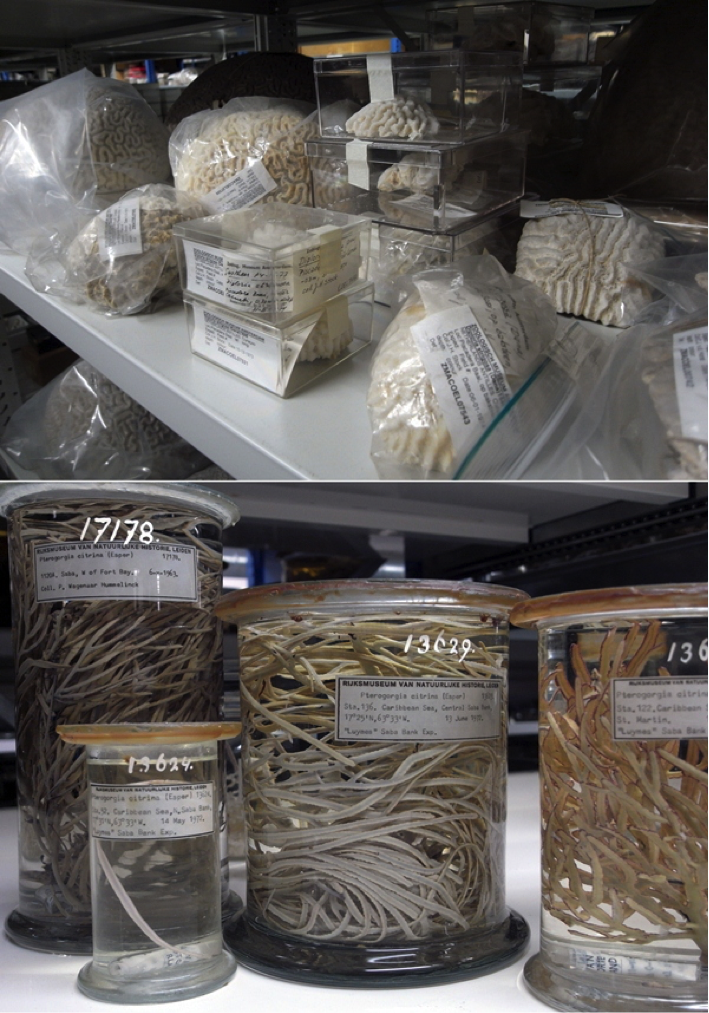 Many publications on the Caribbean Flora and Fauna have recently become accessible online via a new database at the Naturalis Biodiversity Center in Leiden.

Over the decades, biologists from the Naturalis Biodiversity Center and other scientific institutes have taken part in biodiversity research projects throughout the Caribbean. These publications contain invaluable information on particular groups of plants and animals, both marine and terrestrial. The results of these studies were difficult to access because they were only available in printed form and papers published in scientific journals were accessible only through scientific institutions. Only dedicated naturalists knew of their existence. This is a pity because older publications frequently include detailed species descriptions, including descriptions of species new to science at the time of their discovery.

Contrary to popular belief, new species are usually not discovered during field expeditions but in museums and herbaria that house extensive collections and a special library dedicated to biodiversity studies. Without such reference material and the expertise of taxonomic specialists it is hard to determine whether an unknown species is new to science or not. A good example of this is a new sponge species recently obtained from Bonaire with the help of the Curasub, published in a recent issue of Zootaxa. The publication (Van Soest et al., 2014)* was directly available online. Another recent overview of the gall crab fauna of Curaçao (Van der Meij, 2014)* is also available via internet.

However most old species descriptions in printed journals cannot be found on the internet. A short survey revealed that many Caribbean species were originally described from Curaçao. Most type specimens that served as basis for the descriptions are presently housed in the collections of Naturalis and these collections are part the cultural heritage of the Netherlands. The species descriptions were published in journals like “Beaufortia”, “Bijdragen tot de Dierkunde”, “Zoölogische Mededelingen”, “Zoölogische Verhandelingen”, “Studies on the Fauna of Curaçao and other Caribbean Islands”, “Studies on the Flora of Curaçao and other Caribbean Islands”, and “Studies on the Natural History of the Caribbean Region”. Thankfully all these journals can now be browsed via the new database housed at the Naturalis Biodiversity Center

Hopefully, this access to old literature will help conservationist, naturalists, students and scientists to find and use information on the Caribbean fauna and flora, which is about much more than just the discovery of new species. 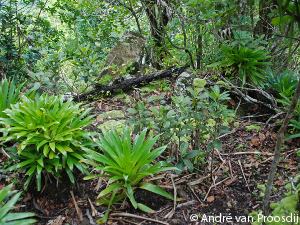 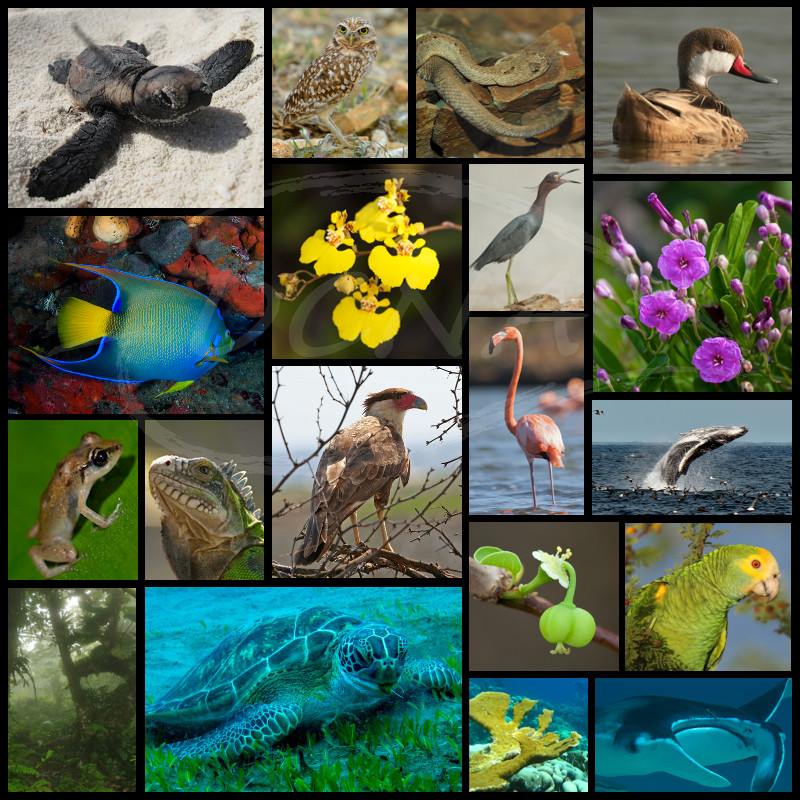 Naturalis: “Ticket to the Tropics”

Launch of an important new tool for science, conservation and biodiversity research in the Dutch Caribbean… Read more > 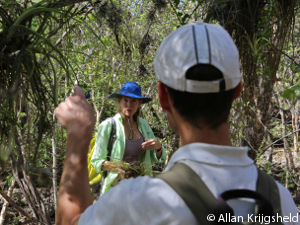