The Dutch Caribbean Nature Alliance (DCNA) is a nonprofit organization created to protect the natural environment and to promote sustainable management of natural resources on the six Dutch Caribbean islands.

DCNA was created to help consolidate knowledge and help bridge funding gaps for conservation within the Dutch Caribbean.  This need was first identified during the 1996 Nature Forum, a bi-annual meeting for the region’s conservationists from grassroots level to government.  It was here that a lack of reliable, long term funding was undermining efforts to biodiversity and habitats on the six Dutch Caribbean islands.

This led to the creation of a Trust Fund, established in 1998 by the Nature Forum, to serve as a joint source of funding to  cover the basic running costs of each protected area on each island. Funding proved to be difficult, as the inclusion of the islands within the Kingdom of the Netherlands means that they are considered by the international funding community as part of The Netherlands. This makes them ineligible for grants from donors such as the World Bank, or from major international conservation organizations that target poor, developing countries. At the same time, the islands face entrenched difficulties fundraising within the Netherlands because most of the conservation funds are only available to conservation groups based within European Netherlands.

It was a double victory for the new DCNA. The grant provided significant financial support for struggling parks on St. Eustatius and St. Maarten, and funded the set up of the fledgling organization.

DCNA quickly became the logical choice to oversee the establishment and manager of the nature Trust Fund within the Dutch Caribbean. DCNA’s suitability for its new role was reinforced when, in the same month, it received a second injection of € 1.9 million from the Dutch Postcode Lottery’s special project funds. 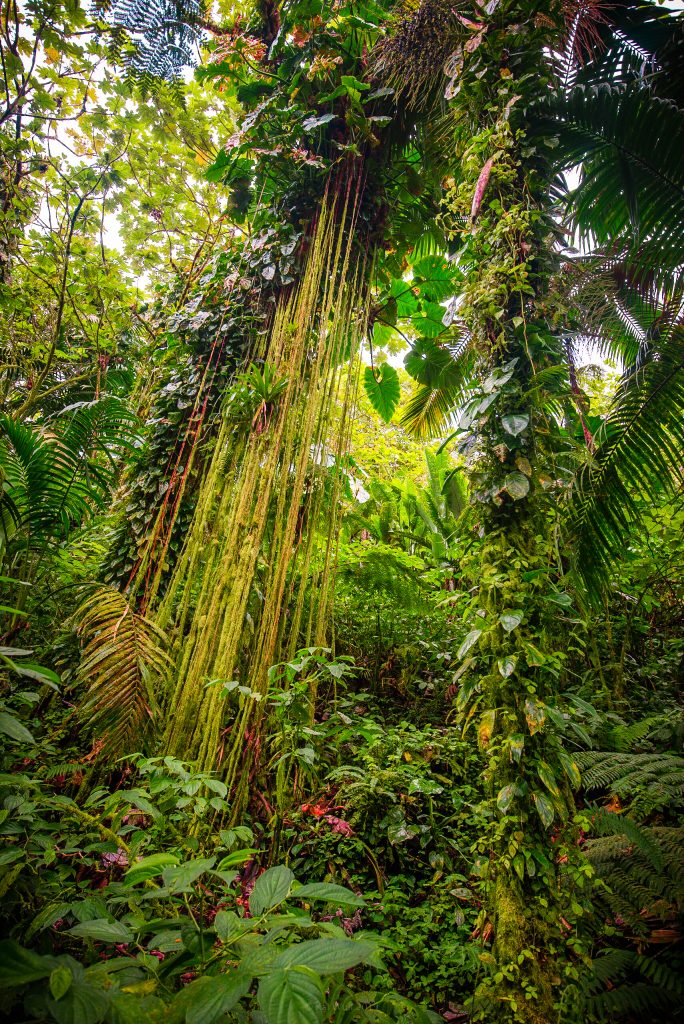 Find out more about DCNA's current and past projects

View Projects
We use cookies to ensure that we give you the best experience on our website. If you continue to use this site we will assume that you are happy with it.Ok