Kai Wulf, born in Germany, first arrived in the Caribbean as a dive instructor on St. Lucia.  During that time, he became involved in preserving a reef called Anse Chastanet, which although was already a designated marine reserve, local conservation measures were not being enforced. He worked with the Caribbean Natural Resources Institute and others to ring off the reserve with buoys to discourage commercial activities like fishing.

“When I first saw Anse Chastanet, it was one of the most beautiful reefs in the Caribbean. But over time, I became disturbed with the drastic changes I saw on the reef. I slowly saw it fading away under my own eyes. I realized then that I needed to put my life’s work into conservation.”

Kai worked for a number of years at Soufrière Marine Management Association as a general manager where he was involved in all aspects of marine management. In 2009, Wulf began as park manager for the Saba Conservation Foundation and a DCNA board member.

“Even though I studied economics in Germany, I was always interested in conservation work,” says Kai. “The misconception is that you must be a biologist to be a park manager. I disagree. It’s about coordinating the scientific knowledge into action. Plus, DCNA is a fantastic organization for networking, for learning from experiences at other parks. It’s proven to be very useful to me.” 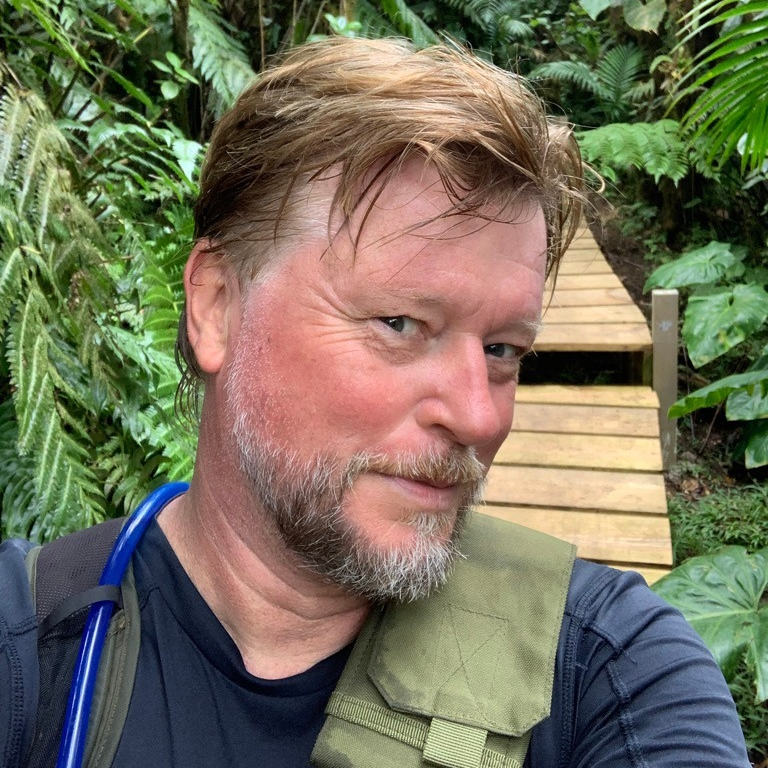