Ron van der Veer was born and raised in The Hague and studied political science and international relations at the University of Amsterdam. He worked for the Department of Kingdom Relations (KabNA) in The Hague, Curaçao and Sint Maarten between 1992 and 1998. Living in the Caribbean has given him an everlasting passion for the islands, the people who live there and the preservation of their unique natural environment.

In 1998 he moved back from Curacao to the Netherlands and until 2005 he worked as senior advisor for the Ministries of the Interior and Justice on international police and law enforcement cooperation.

Since 2005 Van der Veer has served as “raadadviseur” for the Kingdom Council of State. He was amongst others involved in the advisory capacity of the Council on the recent complex political and legal restructuring of the Kingdom. Ron now lives in The Hague and has two children, Maurits and Felix.

Ron van der Veer is also the Executive Secretary of the Kingdom Committee for NGO cooperation chaired by professor Pieter van Vollenhoven (“Comité Koninkrijksrelaties”). This Committee promotes a broad range of civil society corporation between institutions and organizations within the Kingdom. 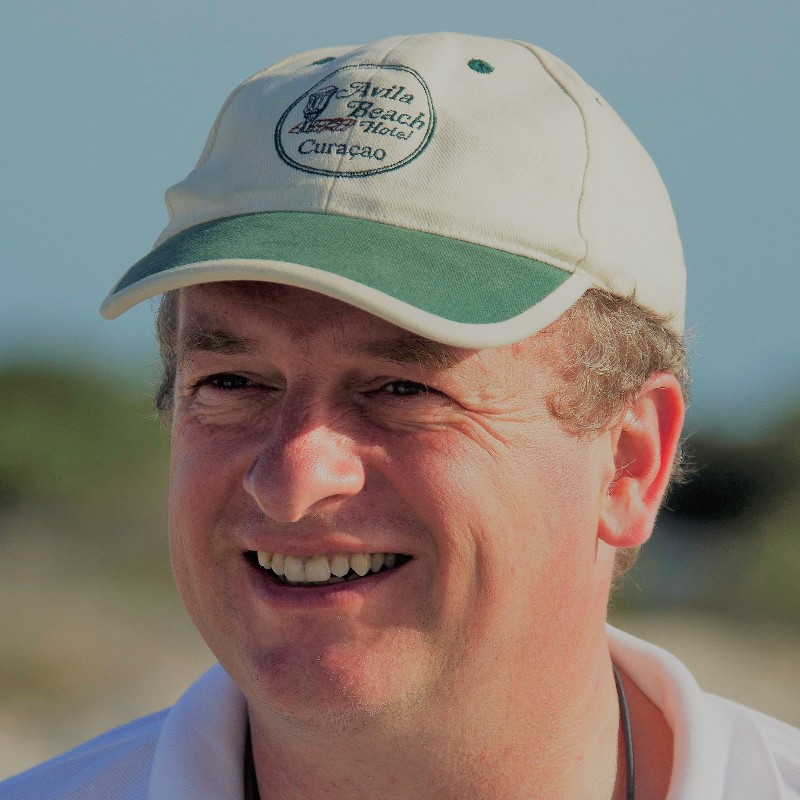