Tiger Sharks and the Saba Bank 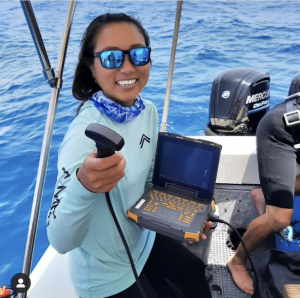 Hi everyone. My name is Ayumi Kuramae Izioka and I work as the as the science coordinator and daily operations manager of the Saba Bank Management Unit (SBMU), on Saba in the Dutch Caribbean. 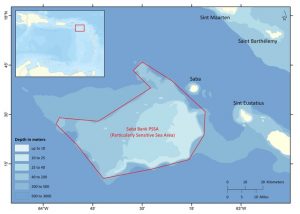 The Saba Bank National Park is a large, submerged atoll just 3 nautical miles south of the island of Saba. With a surface area of over 2600km2, it is classified as the 3rd largest of its kind in the world. Such a large area has many different habitats which in turn attracts many different species from the region. With so many different life and biodiversity, it has been classified as biodiverse hotspot in the Caribbean region and recently, it is a marine mammal and shark sanctuary named “Yarari”.

Many different shark species are seen on the Saba Bank, ranging from pelagic species like the Silky sharks to benthic species like the nurse sharks. These sharks are most often seen by fishermen, but also by the park officers who maintain the national park. One of the larger shark species that is commonly seen on the Saba Bank, is the tiger shark. 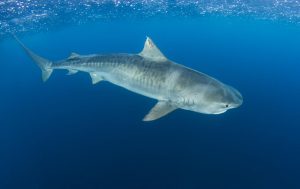 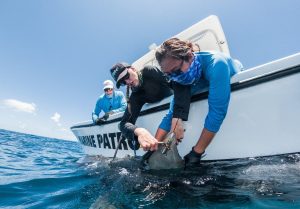 With this expedition, including the new technology of ultrasound for sharks, we hope to answer a few of these questions. So far we have had very successful days of tagging sharks and we can’t wait to show you more about the tiger sharks. We have been investigated 56 sharks- 39 reef sharks, 1 nurse sharks and 16 tiger sharks. 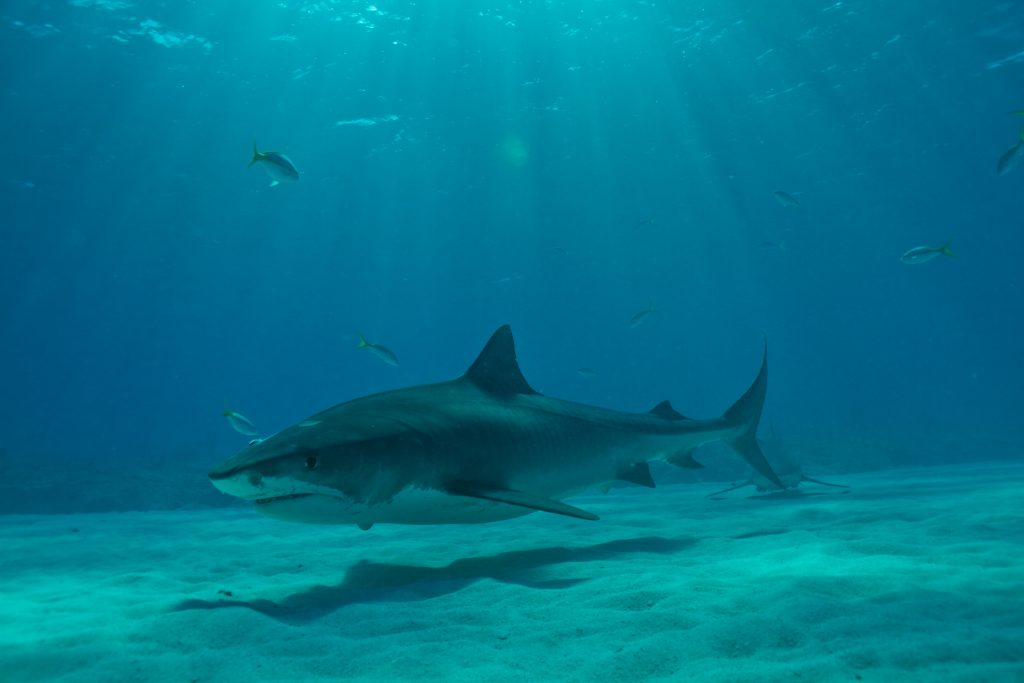 Expedition on the Saba Bank to Enhance Tiger Shark Protection

Saba
Starting August 1, 2021 a team of researchers will spend a week on the Saba Bank… Read more > 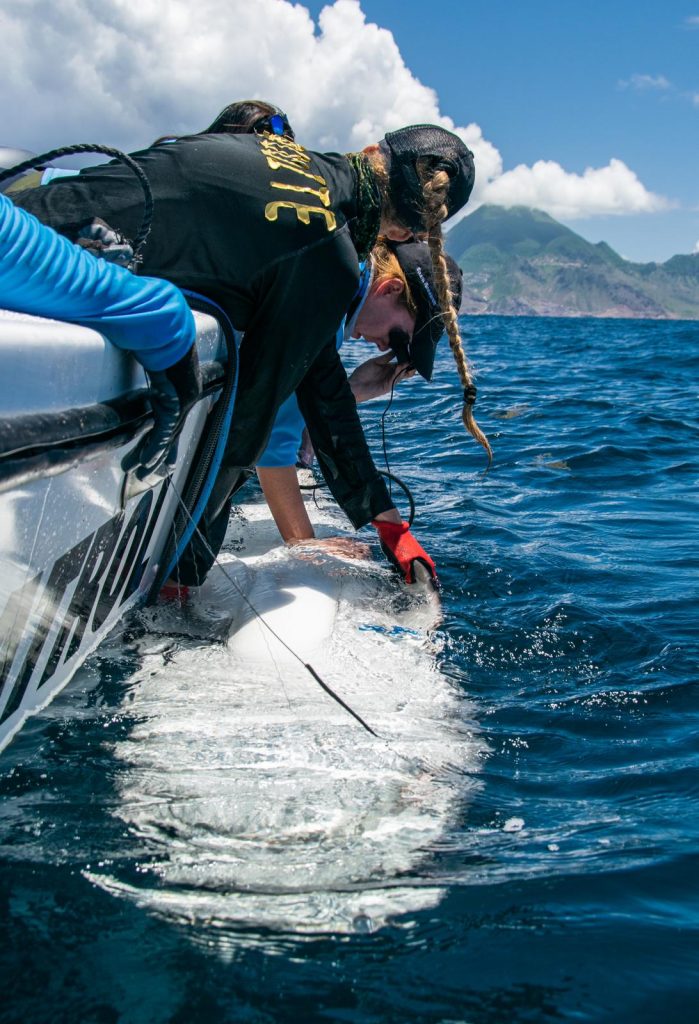 Uncovering the mystery of tiger shark reproduction in the eastern Caribbean 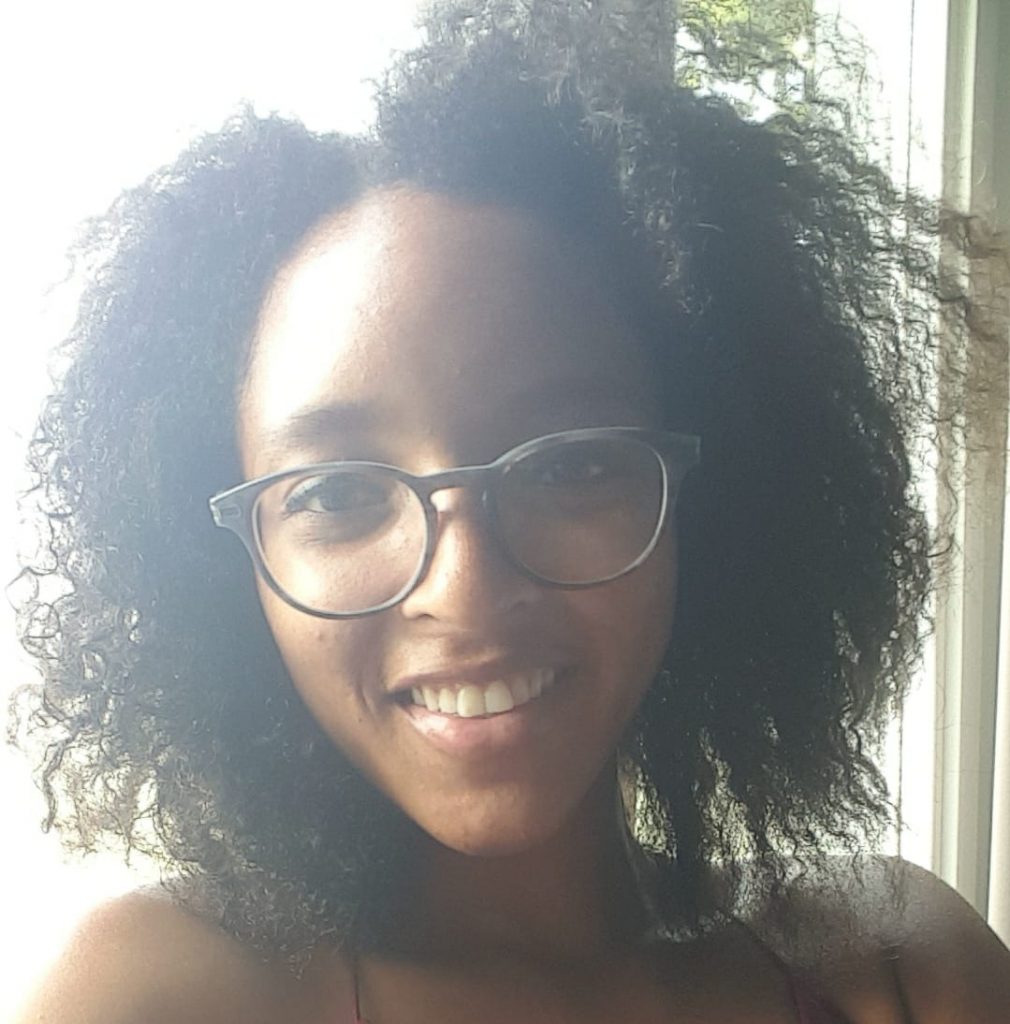 Saba
It’s finally happening! After over a year of corona-related delays the Pregnant Tiger Shark Expedition is… Read more >