Paul Stokkermans, from Limburg, the Netherlands is the director of CARMABI (Caribbean Research and Management of Biodiversity) on Curaçao. After receiving a bachelors degree in horticulture and a teaching certificate, he accepted an agricultural teaching position in Curaçao in 1981.

After completing his contract, Stokkermans left the island and taught in Botswana for three years then served three more as an agricultural consultant. Paul returned to the Dutch Caribbean completing his masters degree in agricultural development through a University of London correspondence program while living on Saba.

Stokkermans returned to Curaçao in 1997 to work for the Department of Economic Affairs. In March 2010, Paul became the director of CARMABI and soon afterwards, a DCNA board member.

“The job appeals to me because of its emphasis on sustainability. We have to find a balance between development and environment. We need to reach win-win situations so that people have jobs but the environment is preserved.” 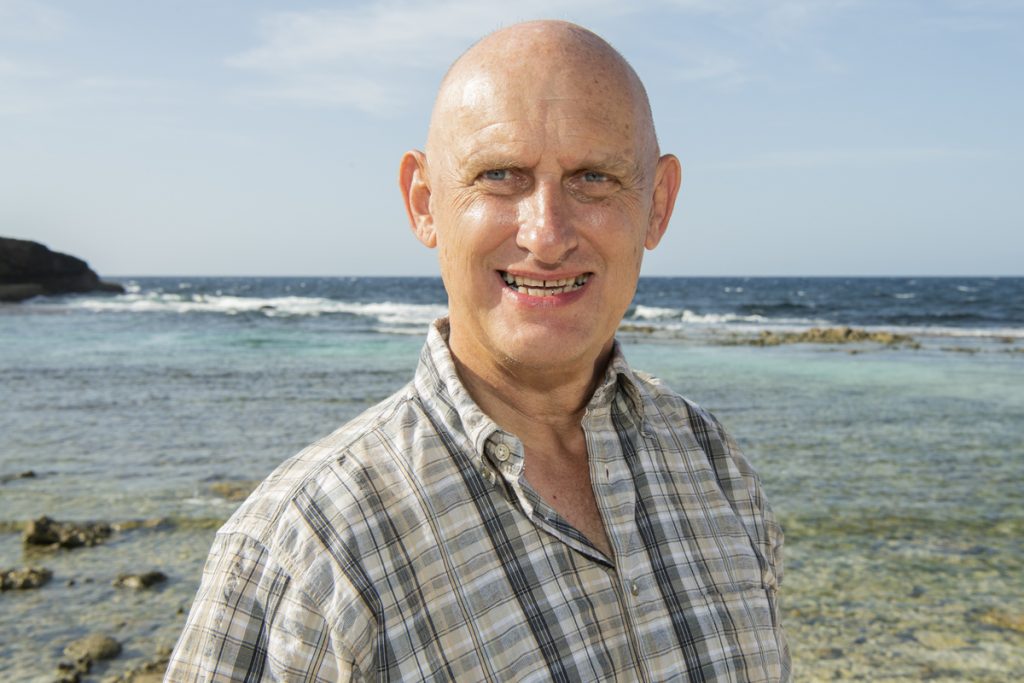