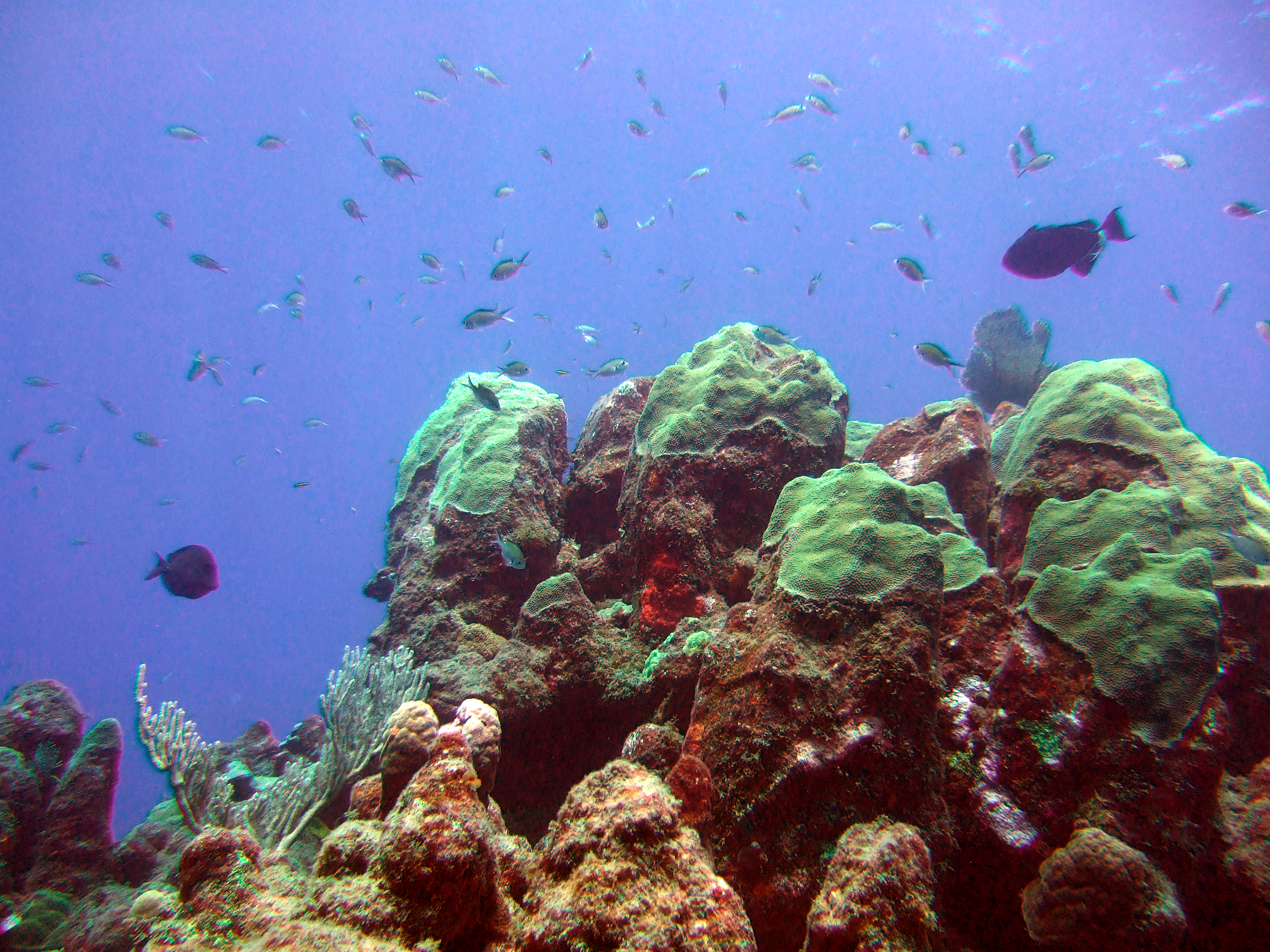 Statia’s Marine Park protects marine resources, such as coral and fish stocks, that are vital to the island’s economy. The benefits of which can be seen across all sections of the community. No anchorage and fishing zones in the marine reserves at the North and South of the island, have ensured that the most diverse coral reefs are protected. Coral reefs provide a nursery and protection for young fish. Protection of coral reefs means that fish populations have increased providing a livelihood for fishermen. Divers come to Statia to explore its untouched coral reefs. The industry generates $3 million per year via the money spent at local businesses. Additionally intact coral reefs reduce the impact of large swells on the coastline reducing cliff and soil erosion.
Since 1997 STENAPA has actively managed the marine park which encircles the entire island from the high water line to the 30 meter depth contour. Under the Marine Environmental Ordinance of 1996 all sea life is protected within the park boundaries. Additional international treaties protect specific endangered or migratory species, such as the Green Sea Turtle or Humpback Whale, and controls the illegal dumping of substances in the ocean. Various regulations that apply to the Marine Park and its reserves prevents damage to sea life and ensures a healthy ocean for Statia. “The National Parks Foundation is very focused on affording the Marine Park the very best protection. So many stakeholders and in fact our entire local community rely on the health of the Park in one way or another,” said Jessica Berkel, Marine Park Manager. 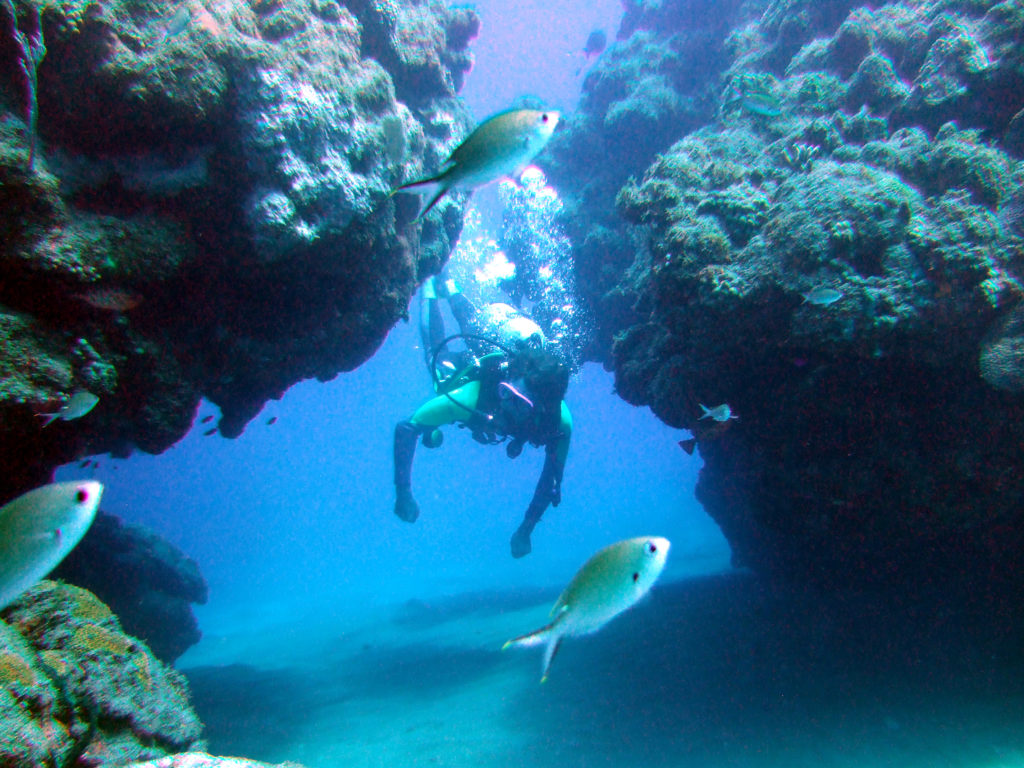 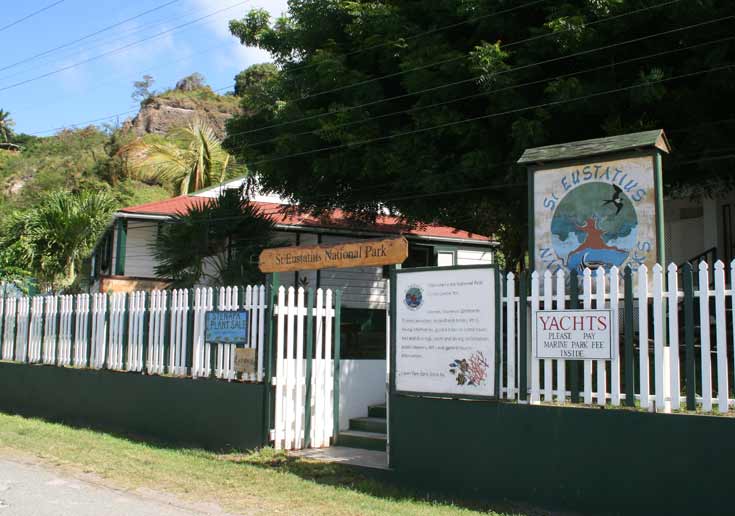 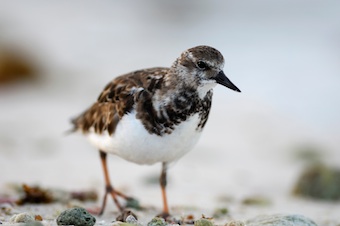 DUTCH CARIBBEAN — Thanks to the support of Birds Caribbean and Environment for the Americas, the… Read more >