In December 2014, the 8th SPAW (Specially Protected Areas and Wildlife) Protocol Conference of Parties (COP8) in Cartagena, Colombia, recognized three new protected areas in the Dutch Caribbean as being of regional significance: 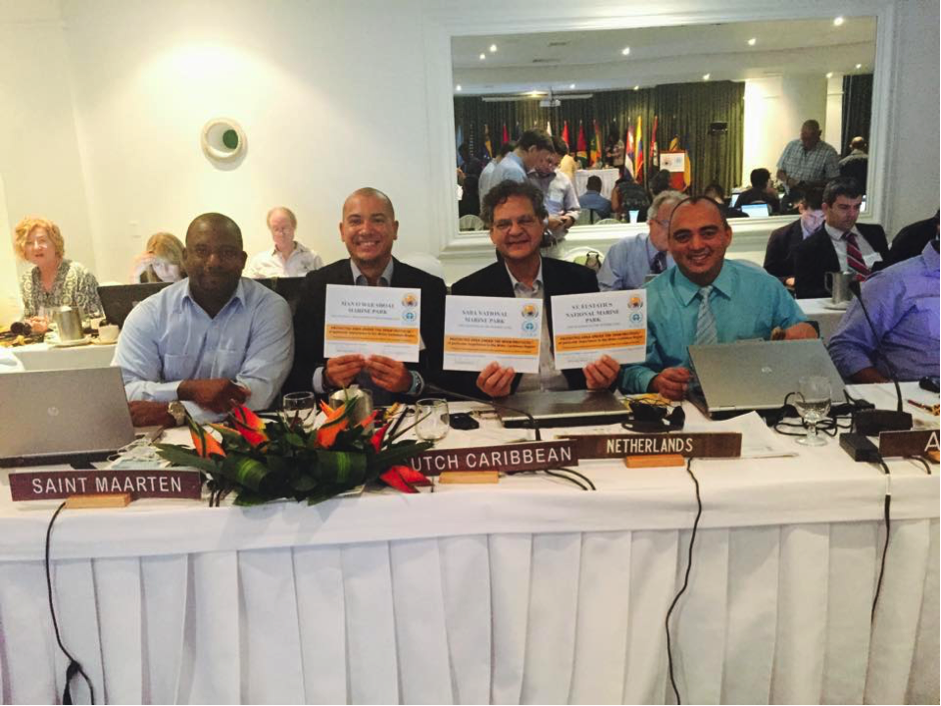 This brings the total of SPAW recognized protected areas in the Dutch Caribbean to six (including the Saba Bank National Park). The only eligible protected area still to be recognized by SPAW is the Aruba Parke Nacional Arikok. The Washington/Slagbaai Park on Bonaire and the Christoffel / Shete Boka Park on Curaçao are not eligible for listing by SPAW because they have not yet been designated as protected areas by law.

Additionally the COP8 took some landmark decisions regarding species protection. Four species of coral, which are found throughout the Dutch Caribbean, and two species of birds were added to Annex II of SPAW, meaning that all Parties to the SPAW Protocol are obliged to provide full protection for these species.

Another three species of plants and one bird species were added to Annex III, which requires management of these species to prevent them from becoming endangered. Most importantly for the Dutch Caribbean this included the Wayaká shimaron or holywood lignum vitae (Guaiacum sanctum).

Getting new species listed on the SPAW annexes was a long process. It took a working group four years to come up with a prioritized list of 37 species. Two days of intense discussions by the Scientific and Technical Committee (STAC) and subsequently the COP, did not result in a consensus on these species. Finally a voting procedure had to be invoked to resolve the issue, leading to the inclusion of the species above.

This amendment of the annexes is a landmark for SPAW. The annexes had never been changed since the inception of the SPAW Protocol in 1991. It was also e the first time since the SPAW Protocol came into force 16 years ago, that it was necessary to invoke a voting procedure, which sets an important precedent. Now there is also a clear procedure on how species may be proposed for listing on or removal from the Annexes.

[i] Bicknell’s thrush does not occur in the Dutch Caribbean but is only reported from North America, the greater Antilles and Martinique 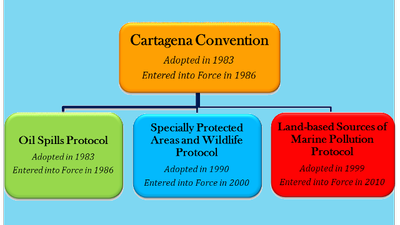 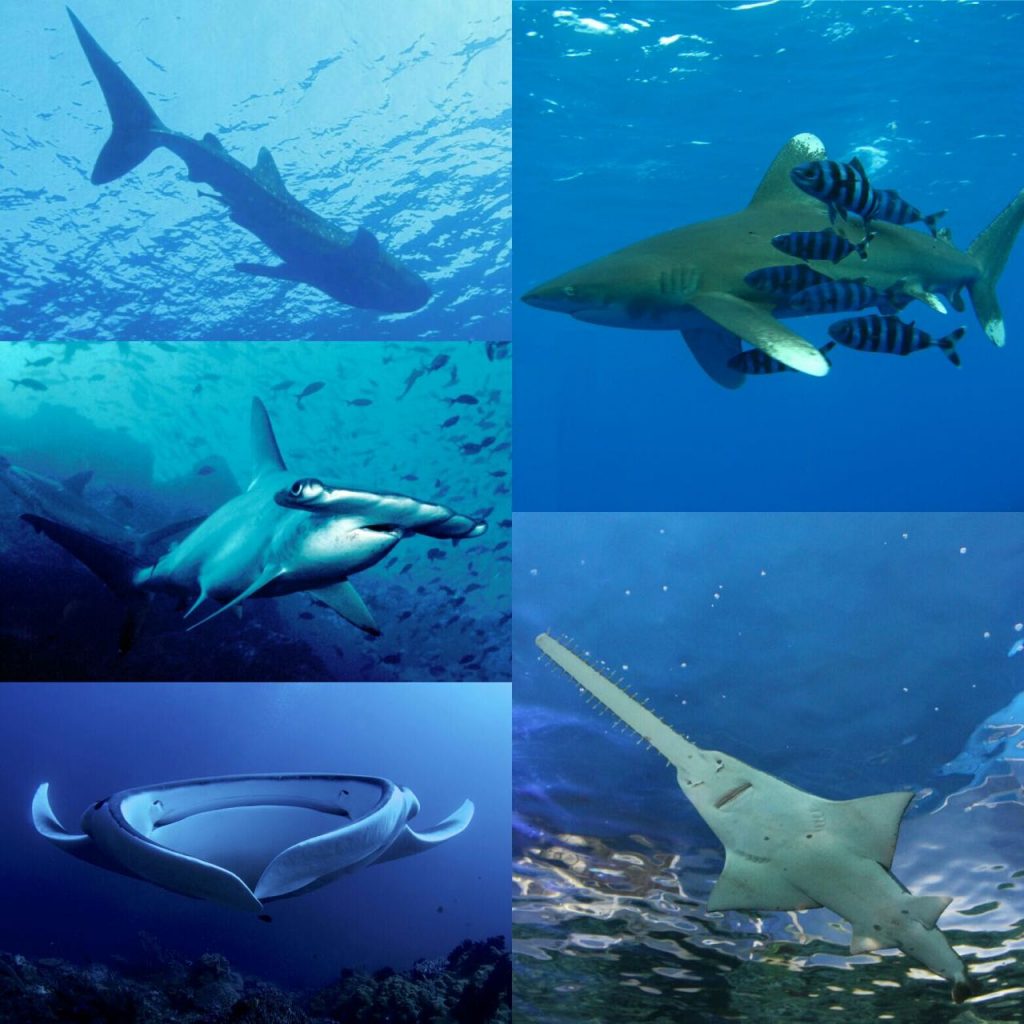 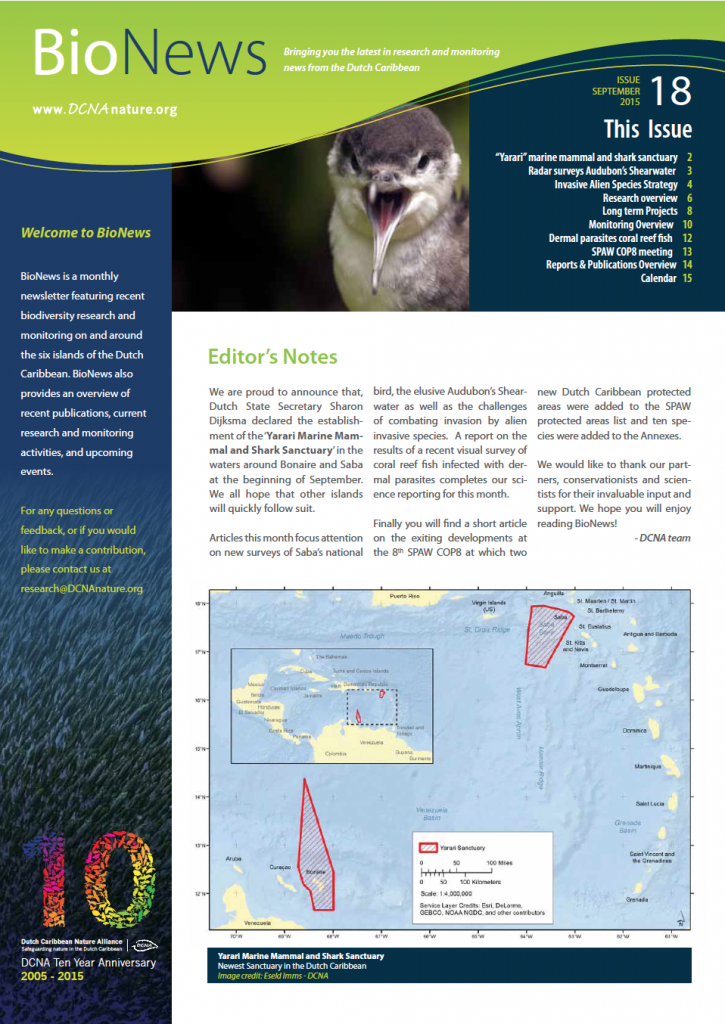 We are proud to announce that, Dutch State Secretary Sharon Dijksma declared the establishment of the… Read more >