We are still seriously euphoric about the Royal visit to Aruba by Princess Beatrix at the end of March. Her Royal Highness made three nature related visits on March 31st, 2017. The first visit was to the Bubali bird sanctuary, one of Aruba’s Important Bird Areas, where she met with volunteers of Aruba Birdlife Conservation.

Her second visit that day was to the Ramsar site, Spanish Lagoon, where she was the Prime Minister’s guest of honor and where she performed the ceremonial transfer of Spanish Lagoon to Parke Nacional Arikok.

Her third visit that day was to Parke Nacional Arikok where presentations were made by Chairman of the board of FPNA, Greg Peterson, and the new Park Manager, Natasha Silva.

DCNA was well represented with Board patrons Jaap Leeuwenburg and Jaime Saleh as well as Board members Ron van der Veer, Greg Peterson, Glenn Thode, Paul Stokkermans and Tadzio Bervoets attending two of these nature visits as well as at a high profile dinner. 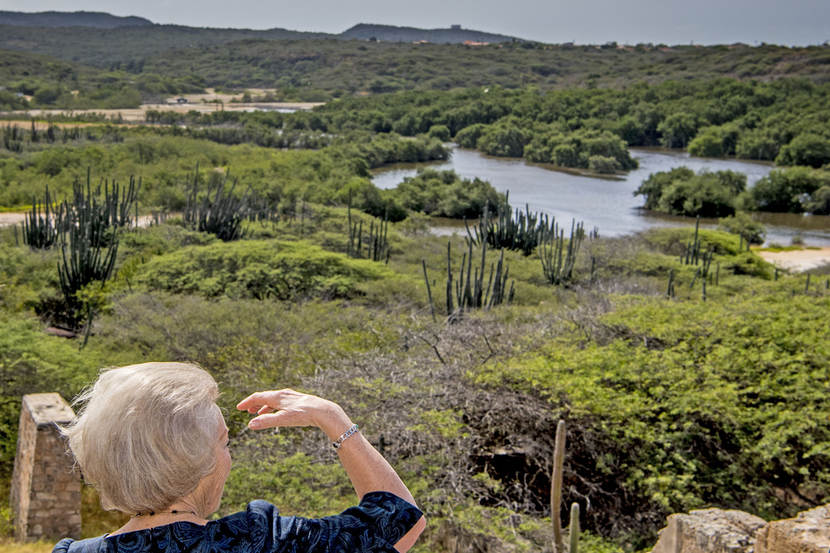 Most exciting of all, as a result of the Royal visit Aruba’s RAMSAR site, Spanish Lagoon, designated in 1980, is now officially under the management of the Parke Nacional Arikok and nineteen other protected areas on Aruba are about to be designated. 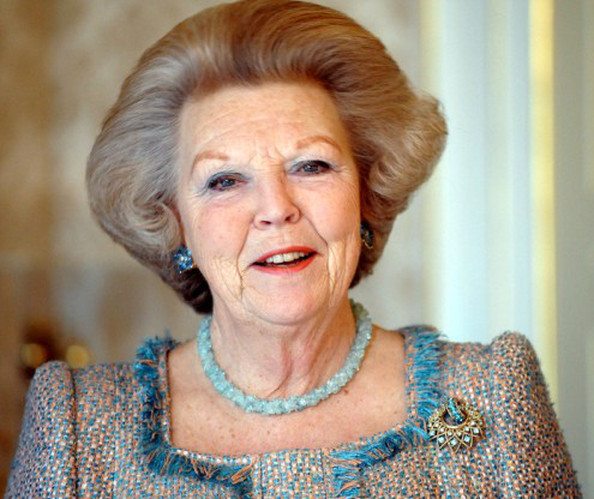 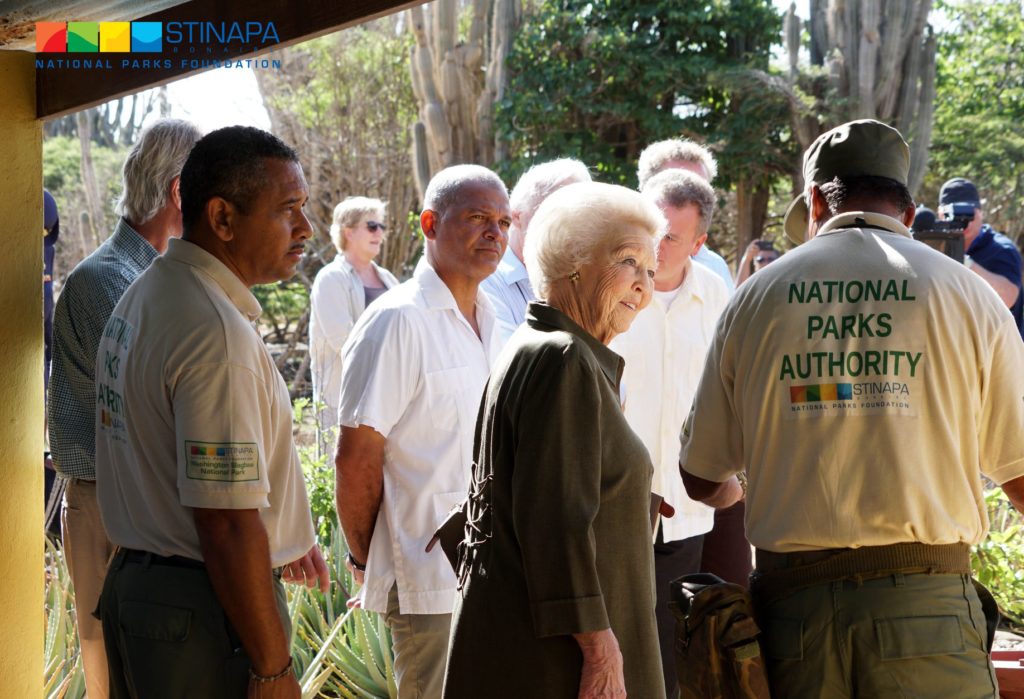 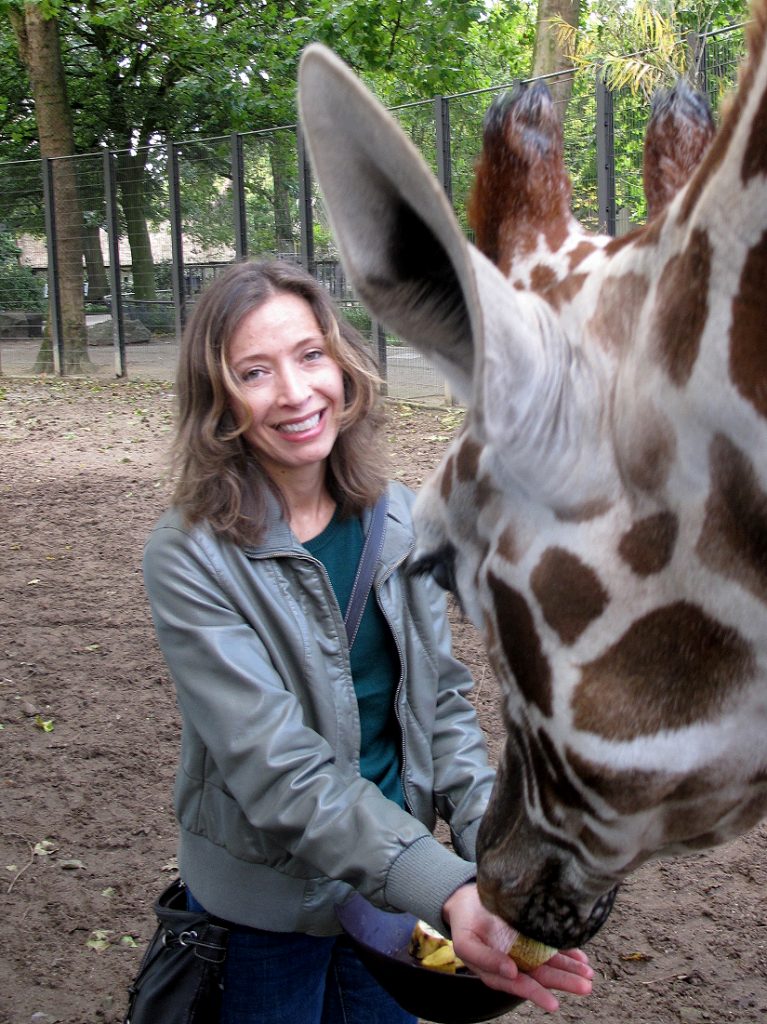