The Caribbean Research and Management of Biodiversity (CARMABI) recently highlighted some big changes and impressive achievements for Curaçao during the last Dutch Caribbean Nature Alliance (DCNA) Board Meeting.  Achievements include the declaration of a new marine park at East Point as well as the opening of two other new nature parks around the corner. Also highlighted was the recovery of vegetation and rebound of biodiversity for Christoffel Park. 2022 promises to be an exciting year for conservation on the island.

The Christoffel National Park, the largest and oldest protected area of Curaçao and the most biodiverse area within the ABC islands, is an inspiring case study of habitat revival for the region. The park is formed around three former plantations and areas of the park that were used for agriculture, the clear-cutting of trees and the roaming of introduced goats and other herbivores. Due to the reduced importance of plantations practices since the 1960’s and the removal of goats in the 1990’s, change in vegetation has been observed and documented between 1985 and 2019. This successful management of the park becomes clear with the strong increase in cover and abundance of different native plants including trees, bromeliads, orchids, palms. The recovering vegetation of the Christoffel National Park is likely directly influencing the abundance of native animals, including the Curaçao White-tailed deer, which will be intensively studied over the next years.

In other exciting news, the opening day of the new Curacao Rif Mangrove Park is just around the corner.  This park includes a beautiful boardwalk and watch tower, giving unprecedented access to these mangroves.  Future plans for a visitor’s center will really help visitors and locals alike appreciate the wonders of the island’s mangrove forests.

Recent achievements also extend beneath the water, when in November 2020, the Curacao Marine Park was officially opened by DCNA’s Patron Her Royal Highness Princess Beatrix.  In addition, Curaçao’s Marine Park announced that on March 7th, 2022, they had their first patrol with their new boat, Yaru, which will serve to promote safe and sustainable use within the park for many years to come.

In the National Marine Park, the Proteus Underwater Research Station will be located. This will allow scientists to live and conduct research directly from the ocean floor. PROTEUS™ is a project of the Fabien Cousteau Ocean Learning Center (FCOLC) and is Fabien Cousteau’s vision.

There have also been a number of critical research studies conducted around the island.  Coral trends, although in general decline, have noted some locally focused rapid regrowth since 2014.  This is a beacon of hope for coral restoration and conservation on the island.  Improved models of the coastline and groundwater will further improve information available to land area managers for future projects.

CARMABI noted that there is still a number of areas in which research is needed. In 2022, they will continue to investigate forest plots in the Christoffel National Park.  CARMABI emphasizes the need to focus on native plants and continuously increases efforts in the in-house native plant nursery to research these species and educate the general public on the importance of native plants.  In addition, as wetlands continue to gain recognition for their importance, both in environmental services as well as building resilience against climate change, CARMABI stressed the importance of further research within local mangrove forests areas.

The DCNA board meeting is an important opportunity for each of the Protected Area Management Organizations in the Dutch Caribbean- – the Aruba National Parks Foundation (FPNA), STINAPA Bonaire, CARMABI Curaçao , Saba Conservation Foundation (SCF), Nature Foundation St. Maarten (NFSXM), St. Eustatius National Parks (STENAPA) – to collaborate, share resources and exchange information and ideas. Working together, each island can learn from the others, maximizing their successes and learning from the more challenging experiences. 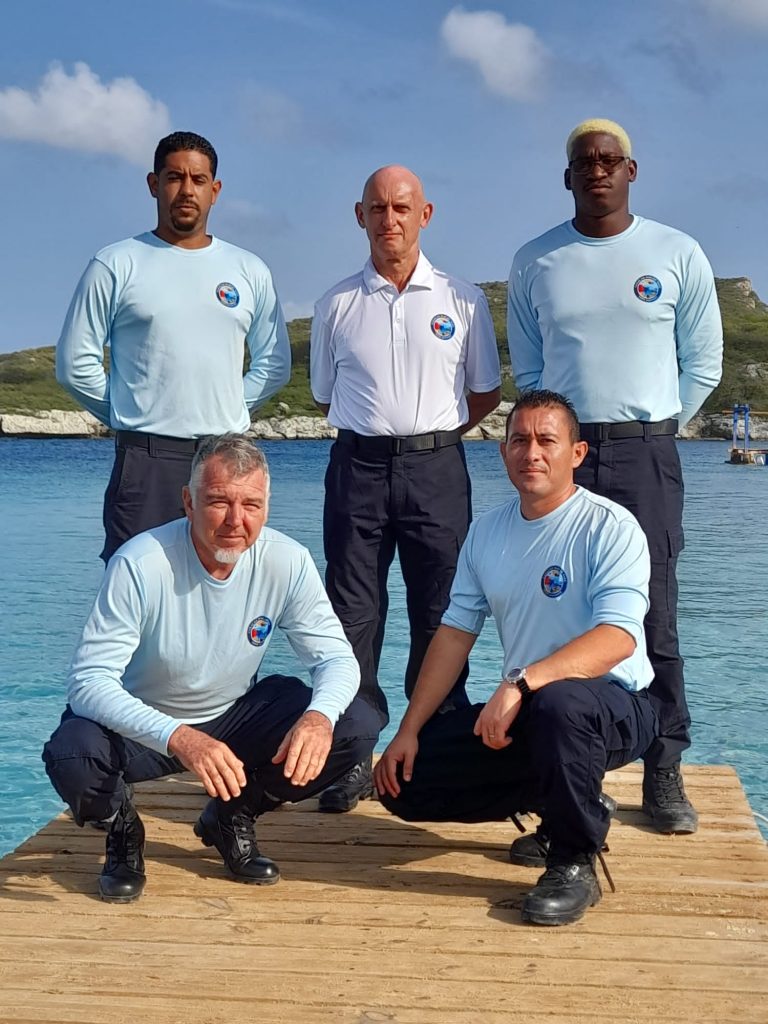 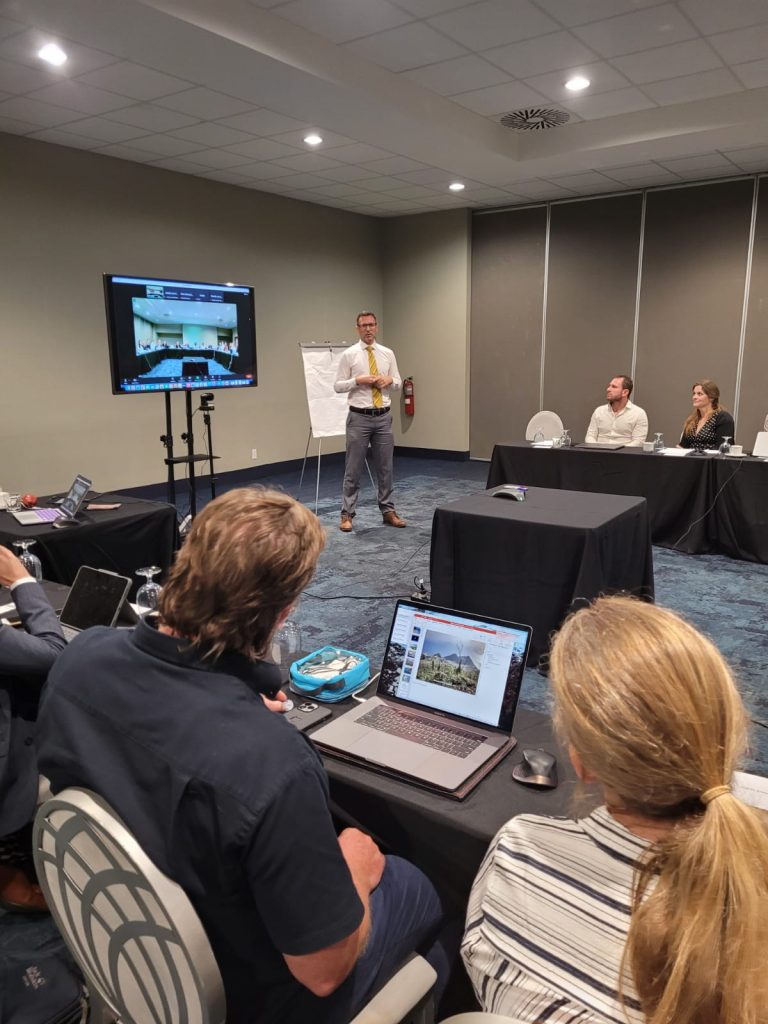 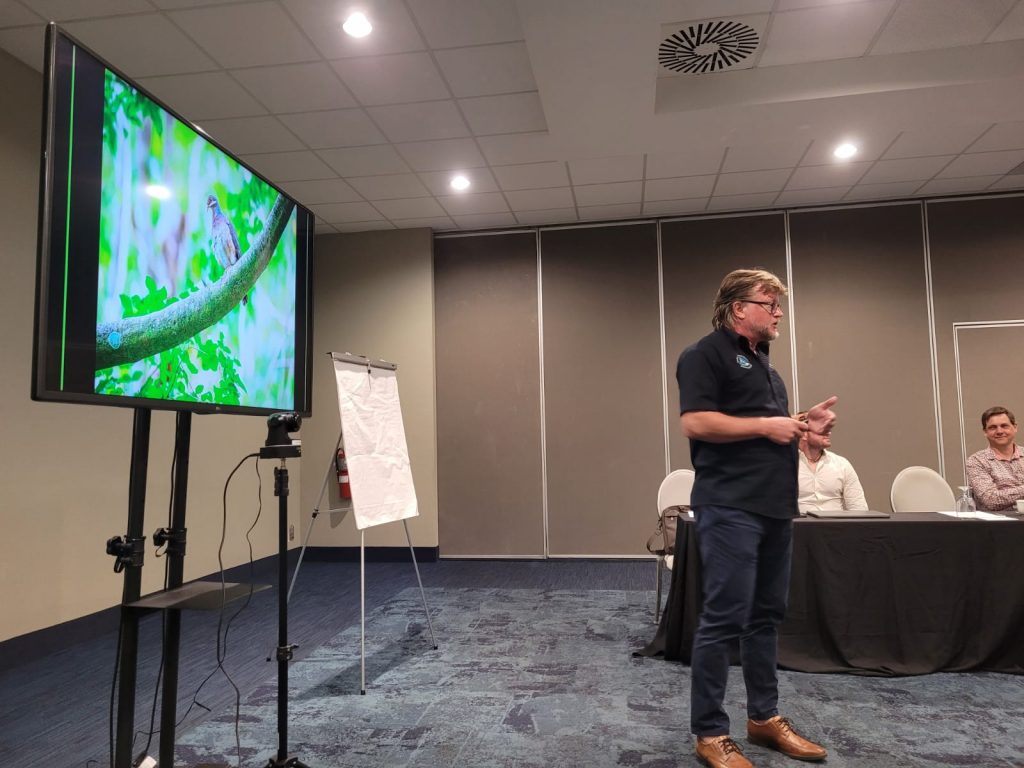 Exciting Changes for Nature Conservation in 2022 on Saba

Saba
From big litigation to renovations for their new sea lab, 2022 promises to be a banner… Read more > 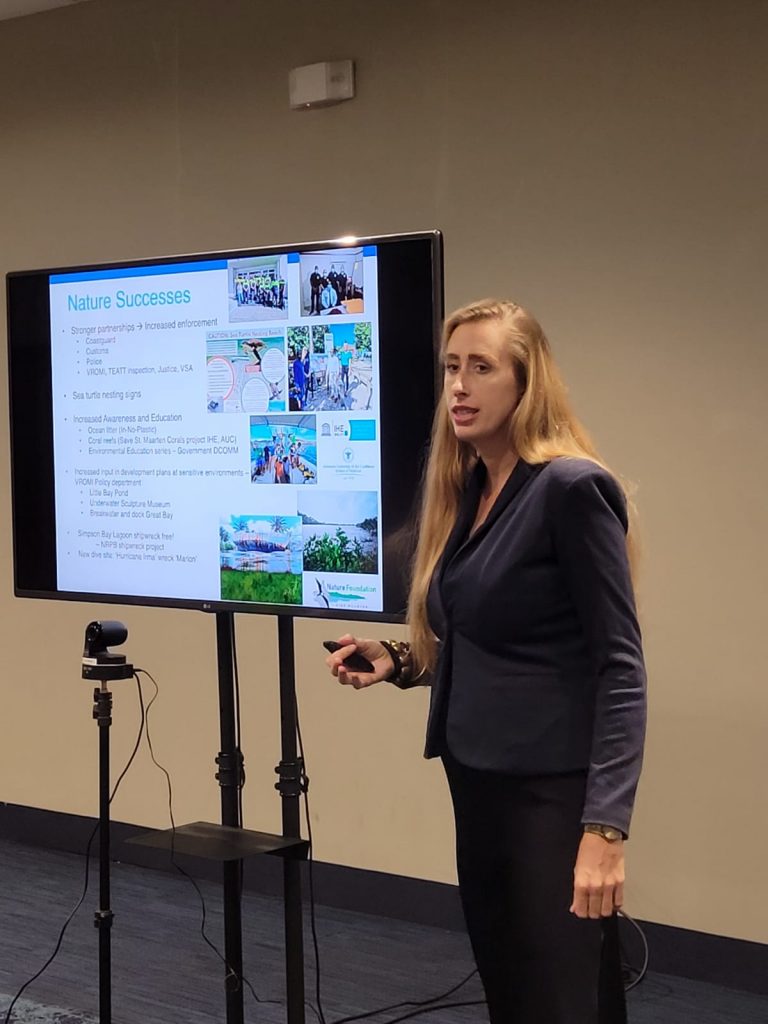