The Board is proud to announce the hire of Natasha and convinced that the Arikok Park is now entering a new phase of stability. Natasha has worked for various organisations involved in nature conservation and both Aruba and nature conservation lie close to her heart. 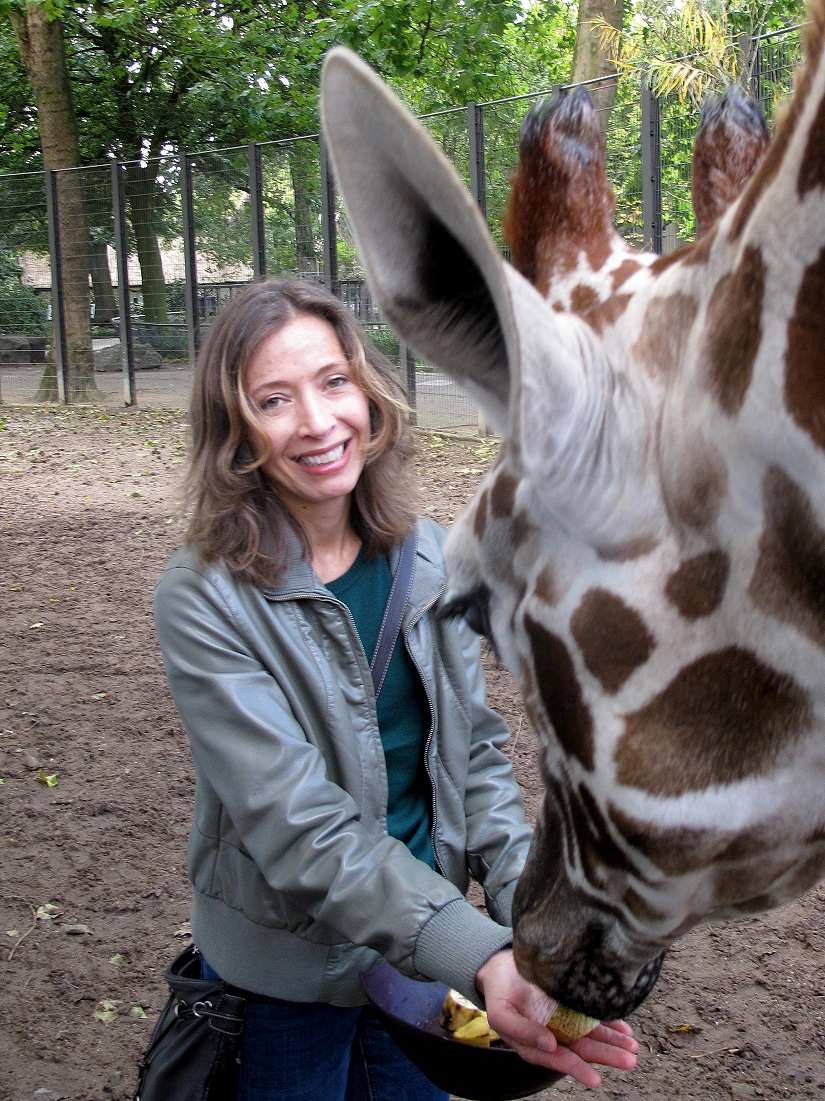 Natasha comes from a family of nature lovers and as a child spent much of her time outdoors. Here she developed a passion for animals and nature and later for ecology and nature conservation. She has worked for Artis Zoo in Amsterdam, International Zoo Educators Association (IZE), IVN (Instituut voor natuureducatie en duurzaamheid) and Vogelpark Avifauna.

Natasha has experience working with professionals as well as volunteers, she has worked as a project manager at various levels with multidisciplinary teams and has been responsible for complex projects as well as having extensive experience building and maintaining commercial and other networks. She sets about her work with passion and takes into account not just nature but also people she works with.

Natasha was born on Aruba where she lived until she was eight years old. She completed her schooling in the Bahamas and later in England before studying in the Netherlands. She can be considered a cultural anthropologist, museum expert and biology lecturer, specializing in sustainability, ecology and development.

She is married to economist, Remco Liem, and together they have a son and a daughter. The Liem-Silva family is fascinated by nature and keen to explore the world around them. Together they enjoyed nature vacations on several continents as well as regularly visiting Aruba for family reunions, friends and of course also to enjoy the Arikok National Park ! 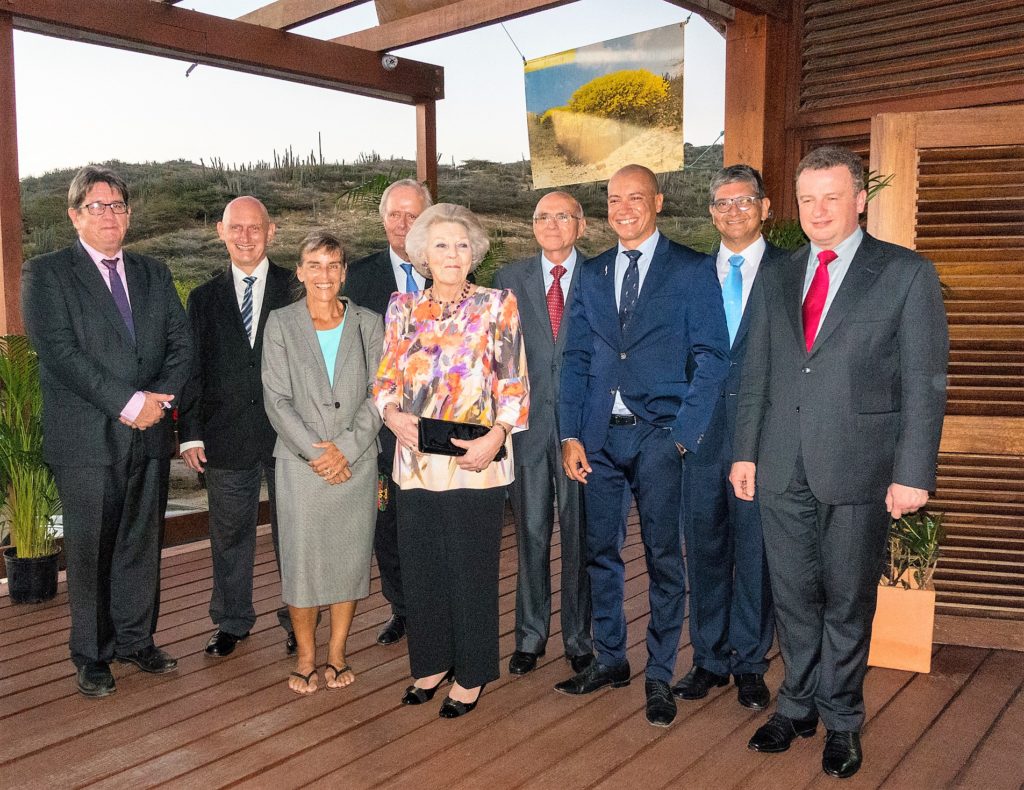 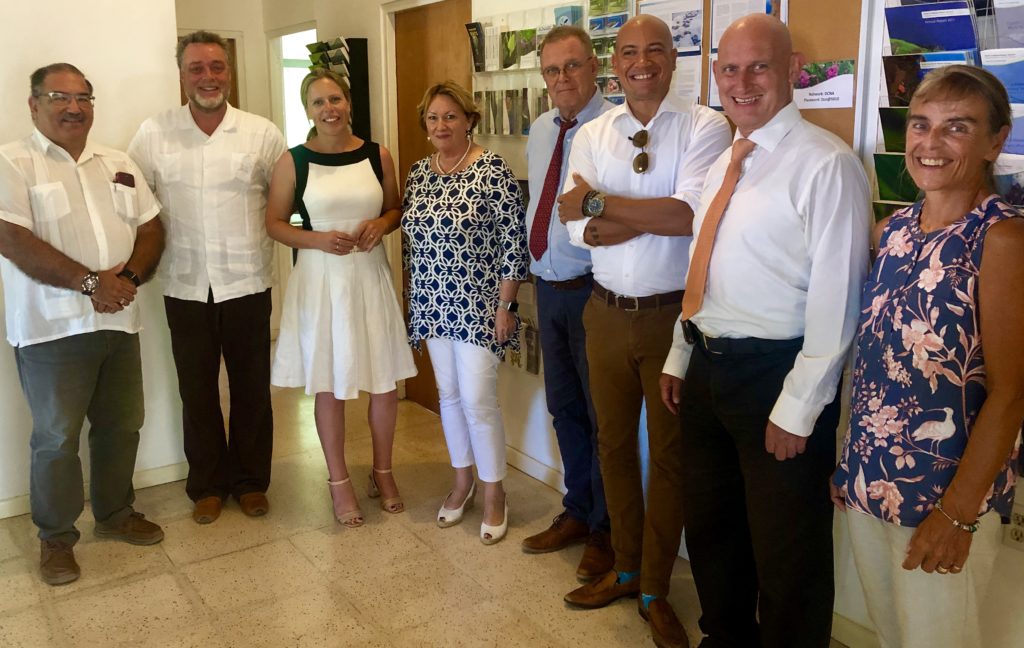 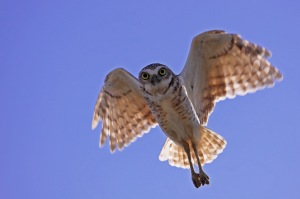