In 1983, when the second edition of ‘Birds of The Netherlands Antilles’ by Dr. K.H. Voous was published, the number of birds recorded on Bonaire stood at 181. Since then, this number has grown steadily to 237, averaging three new birds reported every two years. This has accelerated recently, with 15 new birds confirmed in the last five years alone.

Annual updates to the local bird records have been published in the Dutch Caribbean Nature Alliance’s  (DCNA’s) free newsletter BioNews issues 11 (2017), 19 (2018) and 31 (2020).  Between 2016 and 2019, Peter-Paul Schets has provided annual updates to the bird species lists on Bonaire, which included a brief overview of each new species.  In 2020, two new birds were added to this list. 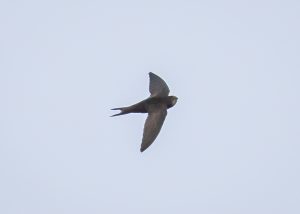 In May of 2020, local birders Spike Stapert and Steve Schnoll spotted and photographed a unique swift. With the help of several experts, including Peter-Paul Schets (reviewer for eBird-Bonaire) this individual was identified as a Common swift, common and widespread in Europe, but rare in the Caribbean.  There has only ever been one other confirmed sighting in the area, a record from Suriname dating back to 2012.  Not only was this a new species for Bonaire, but for ABC islands and for the Caribbean as well!

Common swifts breed throughout almost all Europe and Asia. It is a well-known summer visitor to cities in western Europe, where they arrive from their wintering ground by the end of April and leave by mid-summer. They are known to spend the winters in Africa, south of the equator. It is a strong flyer and is known to spend most of its life in flight. 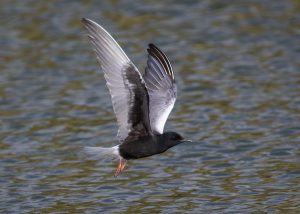 Steve Schnoll was birding at Bonaire Sewage Works (LVV) on the early morning of June 12th 2020 when he noticed an unfamiliar small tern which was hovering over the main pond. This tern was mainly black with a black bill, red legs, mostly white wings and a white tail. Thanks to some well shot photographs, this bird was later identified as a White-winged tern in breeding plumage, a first for Bonaire as well for ABC islands. It stayed for a week at the same location, enabling a few other lucky birders to observe this graceful and delicate bird.

White-winged terns are known to breed between central Europe and eastern Asia. Every spring it is seen in small numbers in The Netherlands. This species winters mainly in Africa and southeast Asia, Australia and even as far as New Zealand. Like Common swifts, this tern is a recognized vagrant to North America.

This tern represents species number 237 for Bonaire. Interestingly, of the 15 new species found on Bonaire since 2016, seven were found at LVV ponds, three of which were new for ABC islands. Thanks to these freshwater ponds, this area seems to be a magnet for rare birds.

Have you observed birds? Report your nature sightings and photos on the website DutchCaribbean.Observation.org or download the free apps (iPhone (iObs) & Android (ObsMapp)).

We would like to thank Peter-Paul Schets for writing this article and Steve Schnoll for sharing his records and for providing pictures of both species. 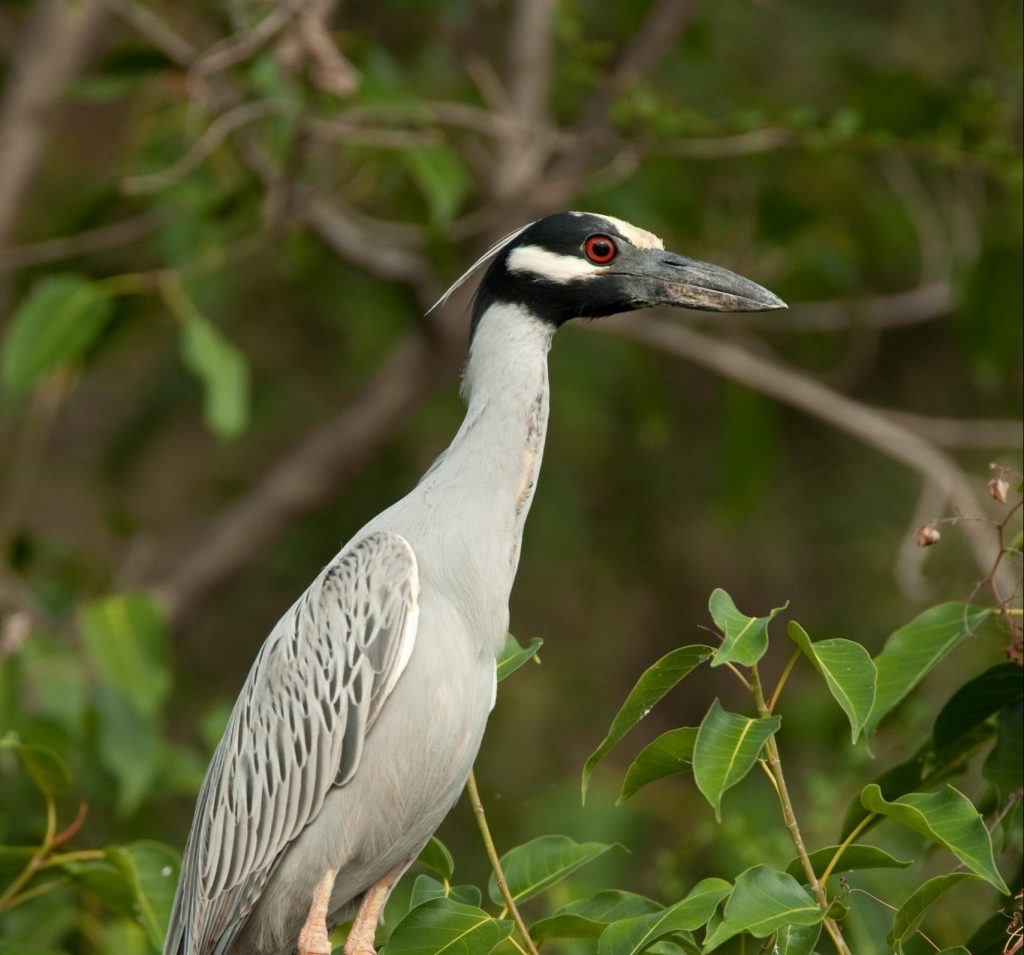 Bonaire
Bonaire has a number of important nature reserves and the majority of them enjoy legal protection.… Read more > 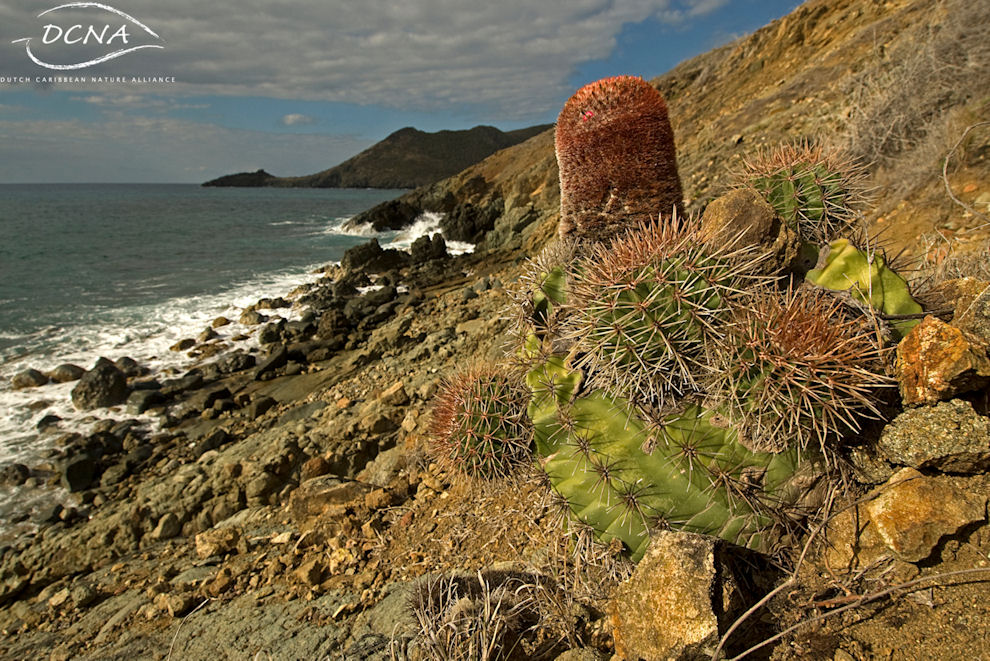 Bonaire
Results from a series of designs sessions, workshops and interviews describe a vision for Bonaire in… Read more > 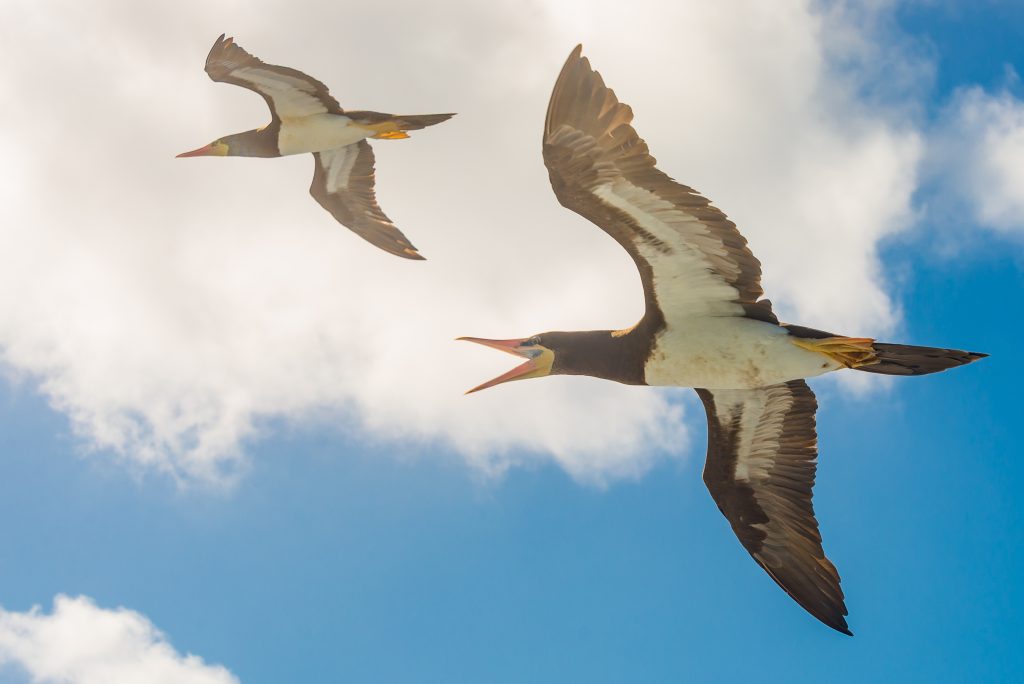 Bonaire
Between 2008 and 2010, STINAPA Bonaire and volunteers took to counting Brown Booby seabirds along the… Read more >