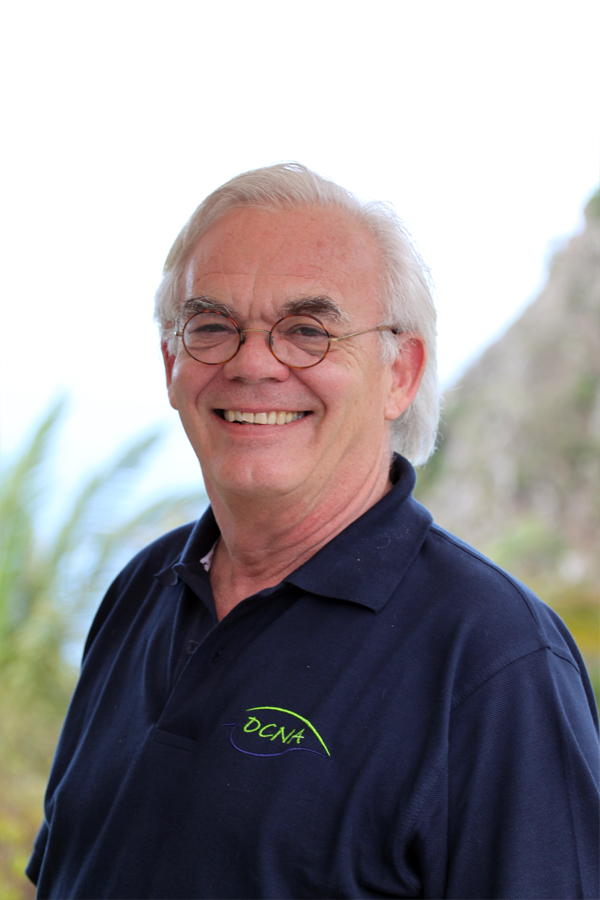 The Board of the Dutch Caribbean Nature Alliance is proud to announce the recent appointment of Leendert van Driel as its new Chairperson. Leendert is a founding member of DCNA. He was appointed to the Board for his financial expertise and was instrumental in setting up DCNA’s conservation Trust Fund. This endowment fund, which has been capitalized, in part with funding support from the Dutch Ministry of the Interior and the Dutch Postcode Lottery,  aims to provide the parks throughout the region with a sustainable funding future. Leendert has been an active Board member as well as the Chair of the Trust Fund Committee for over ten years.

‘I became involved with the DCNA – and I quickly became fascinated,’ Leendert explains. ‘Nature conservation had never really grabbed me in the past. It felt like something that should be left to the scientific experts. But I’ve began to realise that we all need to contribute our skills to building a balance between human activity and conserving the beauty of nature. And DCNA seemed to be doing exactly that.’

Leendert was raised in the Antilles and worked in the mining industry in Dutch Guyana and in the oil industry in Sarawak after gaining a civil engineering degree in Holland. After taking an MBA, he worked for McKinsey & Co in The Netherlands and Venezuela. He then moved into venture capitalism, setting up his own business in 1982 and heading it successfully until 2001. ‘I’m very happy to be given a chance to contribute to the work of the DCNA because it is of such huge importance to the future of the Antilles,’ he says.

Tasks facing Leendert as incoming Chairperson include restructuring the Executive Committee, improving governance, reviewing Board membership, addressing Board succession and implementing the restructuring of DCNA as well as developing lobbying and communication plans. 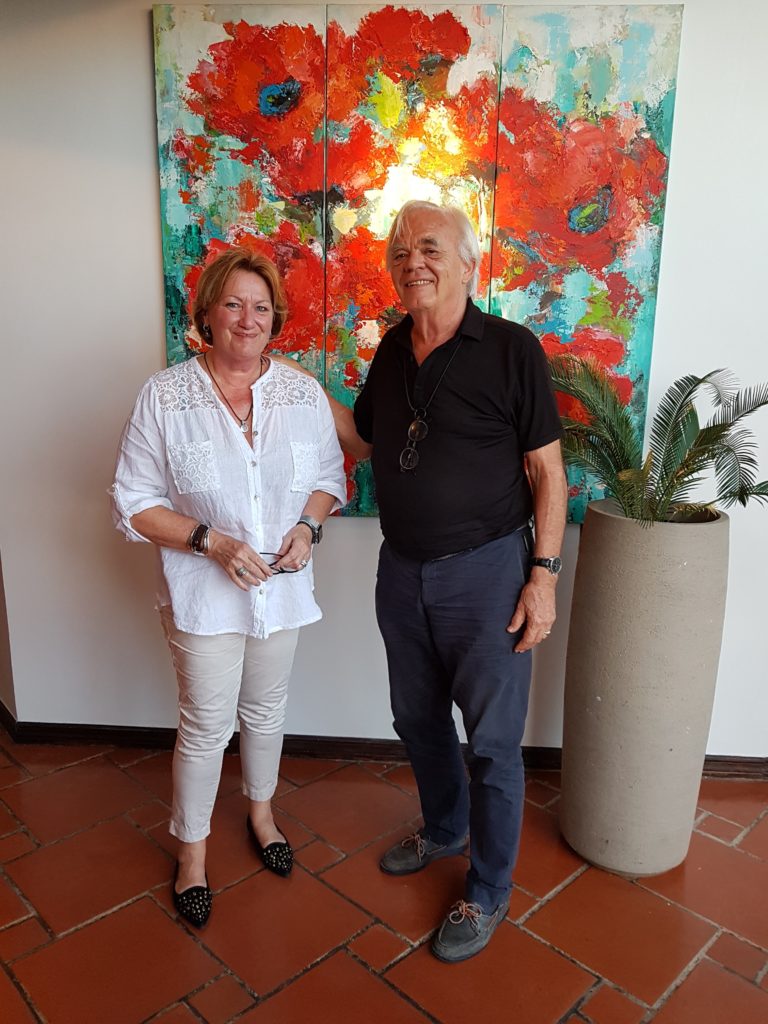 CARMABI will be our host on Curacao for DCNA's December 2017 Board meeting. Themes fo rthe… Read more > 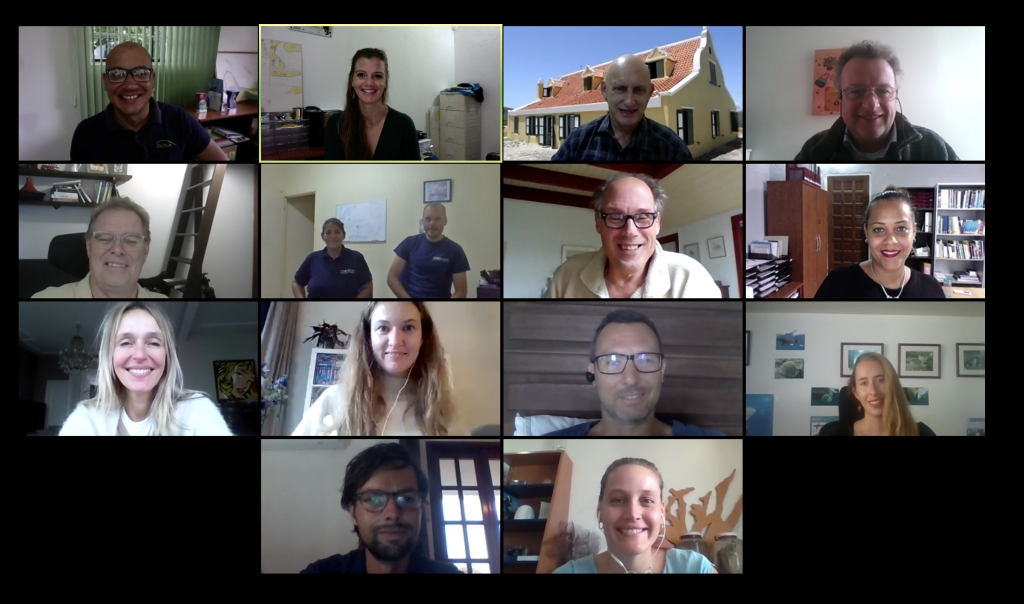