Recommendations for avoiding collisions with humpback whales in the Dutch Caribbean

A new study from the Aeres University of Applied Sciences combined expert knowledge and an analysis of historical data concerning whale ship strikes.  The goal was to provide a list of recommendations to avoid future collisions. As boat traffic within the Caribbean continues to increase, finding ways to minimize the fatal impacts will be vital for protecting these species in the future. 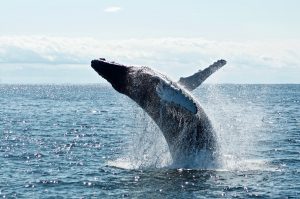 Whales play a critical role in the ocean ecosystems.  They occupy all of the world’s oceans (from coastal areas to deep sea) and serve as an indicator of overall ocean health.  Whales help preserve healthy fish stock by eliminating weaker fish, serve as a food source for sharks and other whales and lastly provide a wealth of nutrition to the seafloor when their carcasses sink and decompose.  In this way, whales act as a pump, recirculating nutrients throughout the ocean.

There are more than twenty different species of marine mammals found throughout the Dutch Caribbean. Overall, impact between whales and ships within these waters is probably low, however poor tracking and limited information has made it difficult to fully grasp this issue.  There is one recorded incident, from 2000, where Bonaire’s harbor master reported a Bryde’s whale pinned to the front of an incoming ship’s bow.  The ship’s crew was unaware until notified by the harbor master.

Boat traffic in the Caribbean is significant.  Heavy commercial traffic along with one third of all of the world’s cruise boat tourists puts migrating humpback whales at risk for collision.  Four students, Laetitia Geraets, Nehis Osagie, Tamara Raven and Angélica Verschragen, from the Aeres University of Applied Sciences in Almere, Netherlands are looking to shed light on the problem of ship strikes with humpback whales. The goal of the study was to examine past collision reports to offer insight into ways to reduce or prevent ship strikes in the future. 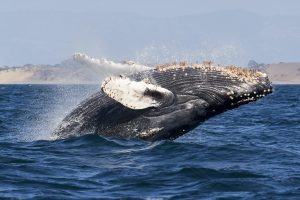 They discovered that an average of thirty whales are killed each year due to ship collisions, which has nearly doubled when compared to five years ago.  This is predominately due to a significant overlap of whale migration routes and shipping lanes, high speeds of vessels and the fact that lactating whales spend more time at shallow depths making them vulnerable to collision (particularly within calving grounds such as near the windward Dutch Caribbean islands).

They suggest developing and implementing a reporting system with the coast guard, while simultaneously establishing speed limits within Dutch waters and temporary precautionary zones around areas with recent whale sightings. Ultimately, they propose the use of an app which will allow individuals to report sightings and also provide timely recommendations to captains.  To ensure participation, they suggest a label be given to vessels which are compliant with all the rules and who actively use the app.  This label would help promote mindfulness along important whale migration areas.

Through an increased awareness and the creation of safe spaces such as the Yarari Marine Mammal and Shark Sanctuary, we can all work together to protect these vital species in the future. You can help contribute to our overall understanding of these species by reporting any sightings on Observation.org and by supporting and encouraging whale safe practices. 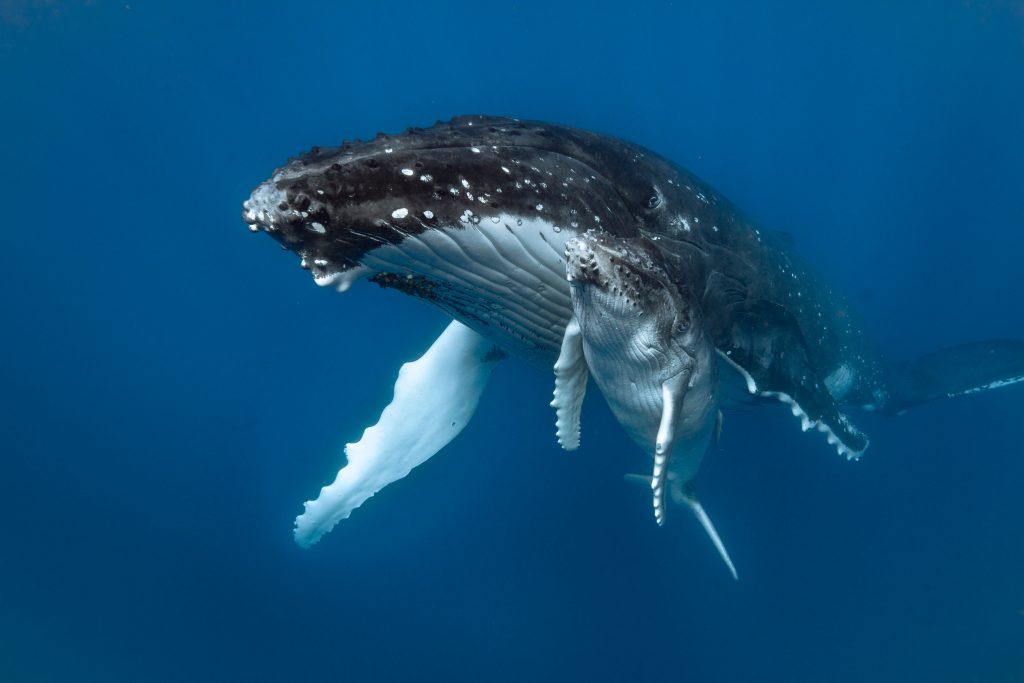 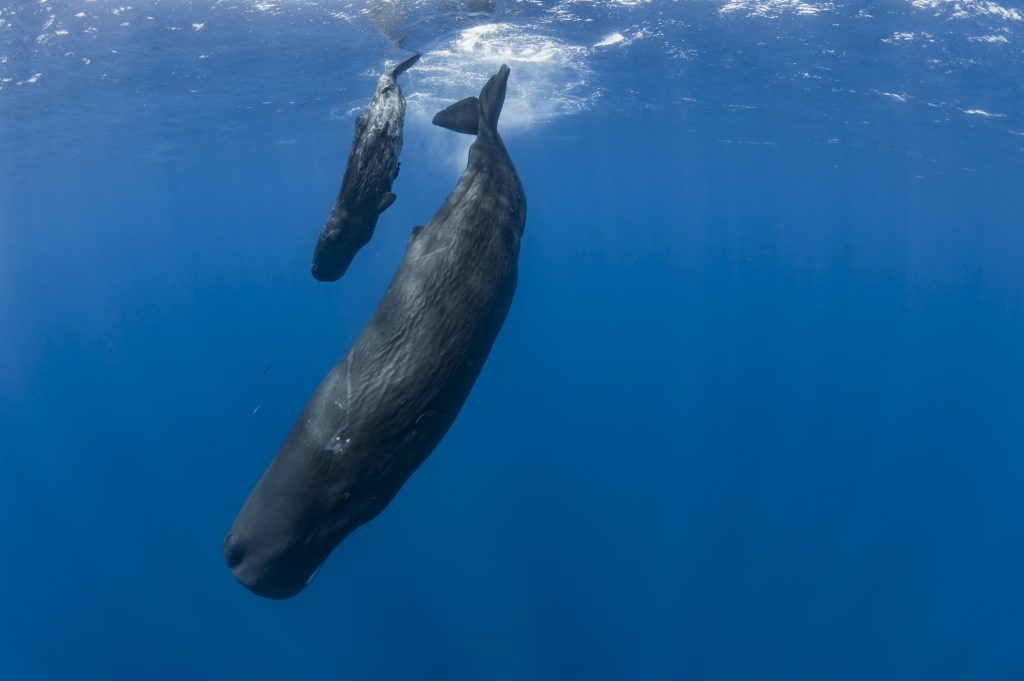 Whale and dolphin research expedition in the Caribbean 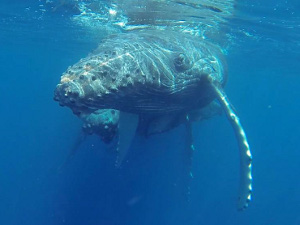 The Megara Project in St. Maarten waters aims to find out more about the migratory pattern… Read more >