Researchers from the Florida Atlantic University and University of California recently discovered a new species of cone snail off the coast of Aruba.  Inhabiting the shallow waters of Malmok Beach, this species represents only one of over 180 species of mollusks found during a recent field survey, showcasing Aruba as a unique ‘evolutionary hot spot’ for the region.

Cone snails are predatory sea snails with colorful patterned shells, found throughout the tropics. These sea snails typically inhabit shallow waters, and use a hollow, venom-filled tooth to paralyze their prey.  Until fairly recently, the over 600 species of cone snails were all thought to be under one genus, however genetic research has now found that these species are in fact from a number of different genera.

Aruba’s nearshore environment is unique for a number of reasons, one of which is its rich and highly endemic mollusk populations.  The high percentage of endemism found around the island indicates that Aruba represents distinctive “evolutionary hot spot” within the region.  In fact, over the course of the one-week field survey, researcher David Berschauer from the University of California found over 180 different species of mollusks on Aruba.

One of these species was later determined to be a new subspecies Jaspidiconus hendrikae, named in honor of Hendrika Wendriks, mother of a well-known Aruban diver and amateur malacologist, Jordy Wendricks.  This new species can be found along Malmok Beach, an area on the northern tip of Aruba.  Jaspidiconus species dwell in shallow water, and given their limited dispersal capabilities, often exhibit high degrees of endemism. This new species averages around 14mm in length and is tapered at both ends. Although similar to the species, J. vantwoudti, this new species is a vivid yellow color and has tiny rows of brown dots (as can be seen in the image below).

Globally, tropical marine habitats are being threatened due to coastal development, pollution, overfishing and climate change. This loss of habitat is leading to a cascading affect of rapid species loss.  Although cone snails have historically been overlooked, new studies are uncovering their vast importance.  Toxins from a number of cone snails are now gaining recognition for their potential medicinal uses. Already a number of these toxins have been developed and are being used as pain blockers.  Protecting the unique biodiversity within the Dutch Caribbean shoreline not only has great ecological value but could contain the key for future scientific breakthroughs in a number of other fields. 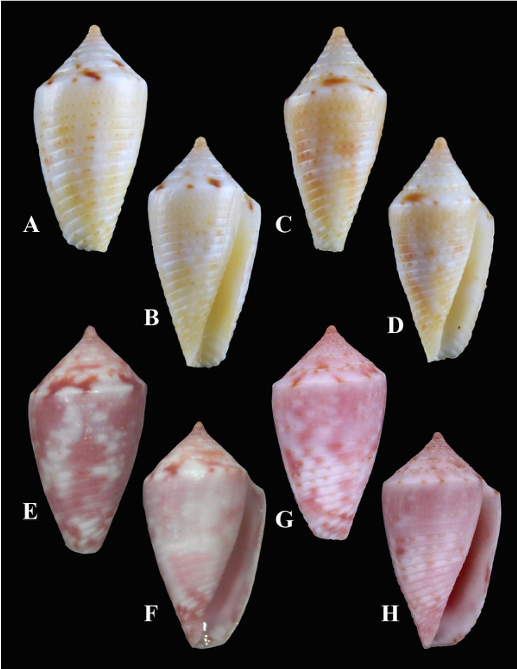 Have you observed Snails or other species? Report your nature sightings and photos on the website DutchCaribbean.Observation.org or download the free apps (iPhone (iObs) & Android (ObsMapp)). Species reports by local communities and tourists are invaluable for nature conservation efforts to help increase public awareness and overall species protection. Besides, DCNA, Observation International and Naturalis Biodiversity Center are working together to develop on automated species identification app for your phone. Your uploaded photos are of great value to make this possible. For questions, please contact research@DCNAnature.org

To learn more, please check out the full report using the DCBD link below. 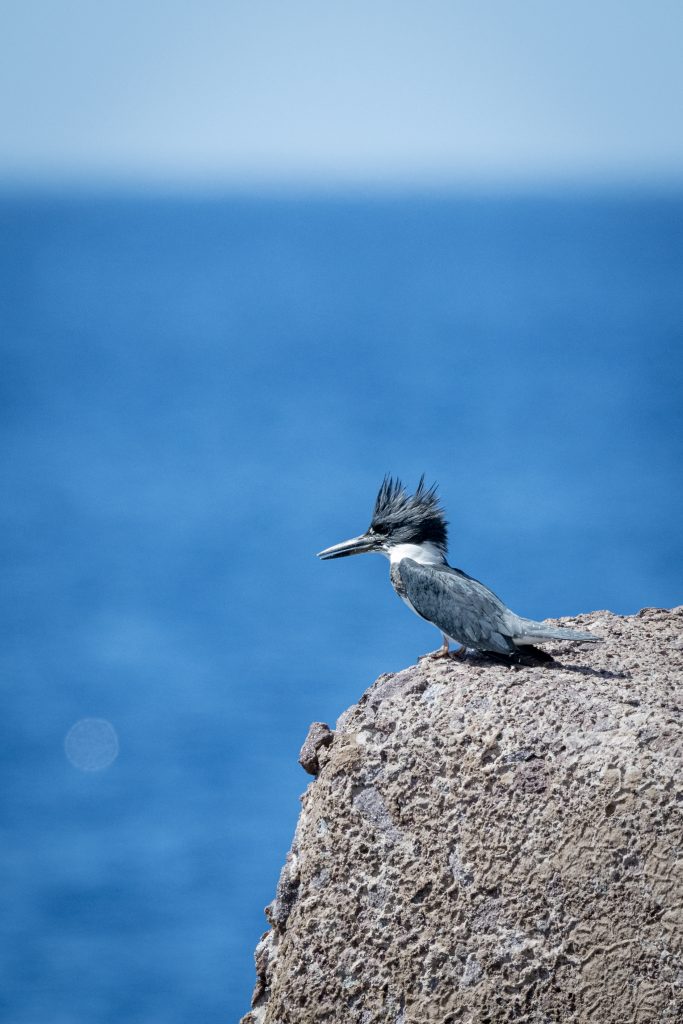