The World Wide Fund for Nature (WWF-NL), STINAPA, Sea Turtle Conservation Bonaire, The Caribbean Speleological Society, and the Dutch Caribbean Nature Alliance are deeply concerned about the plans of the Dutch government for a new crude oil terminal in the Willem Alexander marine reserve. Building a pier in the marine reserve will irreparably damage one of the healthiest coral reefs on Bonaire. The House of Representatives in the Netherlands will decide on the new plans next week. 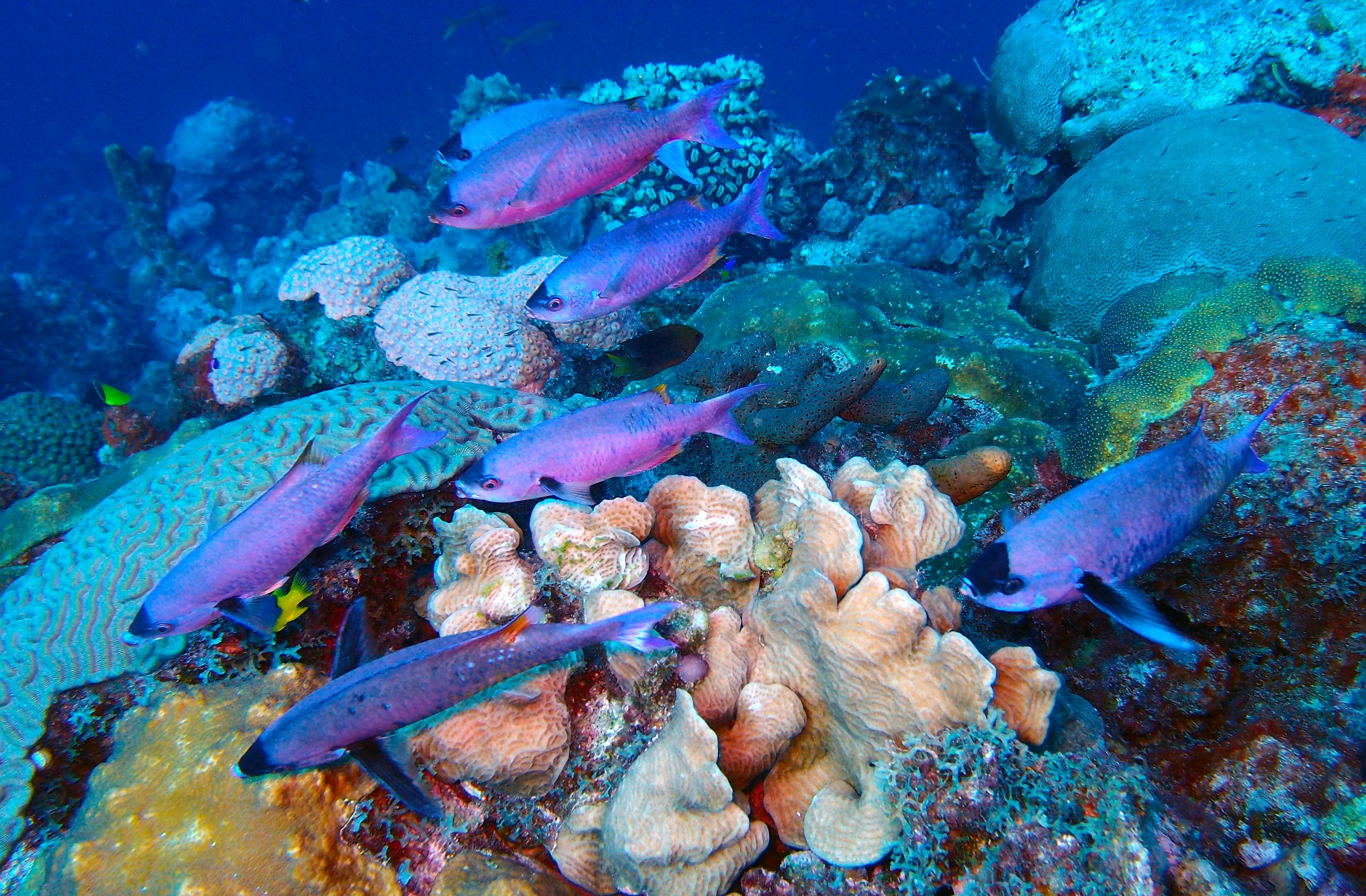 The Dutch government and Bonaire are looking for solutions to ensure electricity supply on the island. However, a structural solution for the energy supply must also be a sustainable solution. According to the organisations, solar and wind energy should be the main focus for the future.

The coral reefs host extraordinary animals such as sea turtles and sharks. All kinds of fish grow up among the coral reefs. The sea around Bonaire is one of the oldest marine protected areas in the world. As a result, the coral reefs are still in relatively good condition. But there are still concerns. Pollution and disruption by human activities and the impact of climate change endanger the survival of coral reefs.

Renewable energy and research into alternatives

In the Nature and Environmental Policy Plan for the Caribbean Netherlands (NMBP-CN) 2020-2030, Bonaire has stated that pressures on the coral reefs must be reduced to ensure that the current coral reefs can recover. STINAPA and WWF-NL want natural values ​​to be taken into account in new infrastructural developments, regardless of any additional costs. Various alternatives are possible to secure the fuel supply of Bonaire.

Together, the organizations are calling on the Dutch government to reconsider the location of the current plans and to give priority to the use of existing infrastructure. In addition, we ask to invest more in a sustainable energy supply for the island.