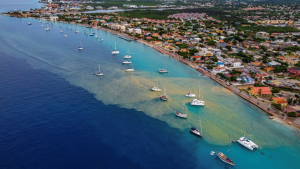 “While it was commendable that climate change has been mentioned by Dutch Politicians lately, we  are still quite concerned that very little attention is being paid to the impact climate change will have on the Caribbean part of the Kingdom, this while it is clear that those living in the Caribbean, the biodiversity hotspot of the Kingdom of the Netherlands, are at the forefront of the climate crises,” commented DCNA Director Tadzio Bervoets.

Bervoets continued to mention that during meetings held recently with various parliamentarians and directorates in the Netherlands, DCNA highlighted the existential crises posted by the changing climate; “We had to remind the politicians, bureaucrats and technocrats in The Hague that the various agreements and accords related to climate change are ratified by the Kingdom of the Netherlands and not by only the Netherlands, and as such there has to be increased focus in ensuring that the islands are better equipped to deal with what is expected to be an existential crises. We even had to explain issues such as increased hurricanes, coral bleaching, sargassum invasions and droughts to what we assumed would be experts in climate change who had no idea about these impacts. This is both disappointing and alarming,” continued Bervoets.

The most recent climate change predictions for the Caribbean region by the Intergovernmental Panel on Climate Change (IPCC) are alarming and suggest that the islands of the Dutch Caribbean will go through profound environmental changes within the next few decades. The IPCC has projected that for the Caribbean Region an increase in air temperature of 1.4°C will result in a decrease in rainfall of 5 to 6%; an increase in the frequency and intensity of extreme weather events including a 66% increase in hurricane intensity; and a rise in sea level of 0.5 to 0.6m as a result of thermal expansion of water and glacial melt. 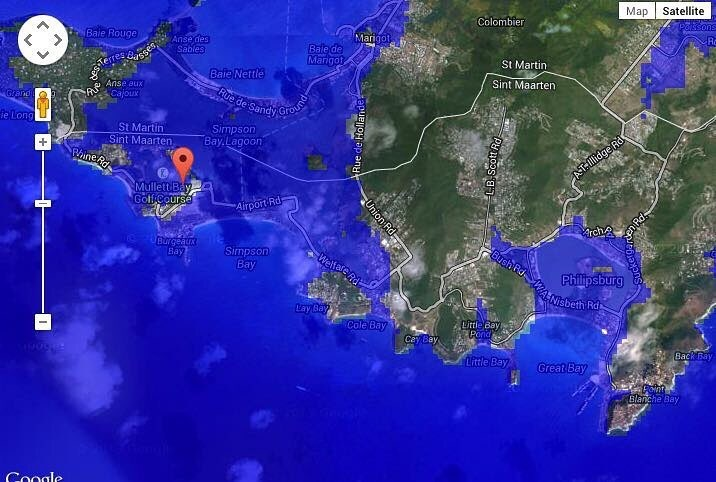 These climate change predictions are especially worrying in the context of an already visible warming trend. Average temperatures in the Dutch Caribbean have risen steeply over the past 40 years according to recent data. In Curaçao, research carried out by the Meteorological Department found that over the past few decades the island has progressively experienced more hot days and fewer cooler nights. Because the islands of the Dutch Caribbean form two geographically distinct groups separated by more than 900 km of open water, it is expected that climate change will not impact these two island groups in the same way.  Aruba, Bonaire and Curaçao are located in the Southern Caribbean, an area that is predicted to become warmer and drier, with longer seasonal dry periods. Saba, St. Eustatius and St. Maarten, which are located in the Northeast Caribbean and therefore within the Caribbean hurricane belt, are predicted to experience more frequent and violent tropical hurricanes, as was evident during the disastrous 2017 Hurricane Season. All of the Dutch Caribbean’s marine and terrestrial ecosystems and the species that inhabit them will be affected, to varying degrees. Coral reefs are predicted to be especially vulnerable as higher ocean temperatures and ocean acidification will undoubtedly result in mass coral bleaching events, among other things. 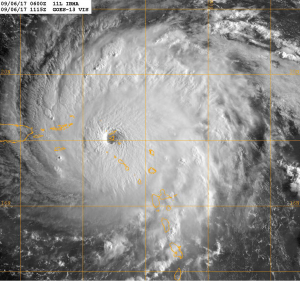 Hurricane Irma, whose unforeseen rapid intensification and whose impacts as one of the strongest Atlantic hurricanes ever recorded was a direct result of climate change. Source: NOAA

The economy of the Dutch Caribbean Islands is also largely dependent on tourism and it is expected that this single economic pillar will also be drastically impacted: increase in storms and hurricanes may result in tourists’ perception of destination as unsafe; beach erosion and coral bleaching may negatively impact perceptions of destination attractiveness; there will be an increased risk of damage to coastal resort properties by violent hurricanes and other storms and of damage to tourist attractions; on Bonaire, beach erosion due to loss of shallow reefs leaves historic plantation buildings like those of Washington Slagbaai Park vulnerable.

The Dutch Caribbean Nature Alliance (DCNA) released a special edition of their free digital newsletter BioNews highlighting the challenges facing the Dutch Caribbean in the fight against climate change.  Using internationally accepted climate change predictions and (research) reports, impacts both above and below water have been defined for all six islands, stressing the need for immediate action to build resilience against the effects of climate change. Loss of nature has far reaching negative consequences for the local population since nature serves as both one of the most important sources of income and offers protection against extreme weather conditions. However, it will take a concerted effort to ensure that nature, lives and livelihoods are not lost due to inaction by decision-makers. 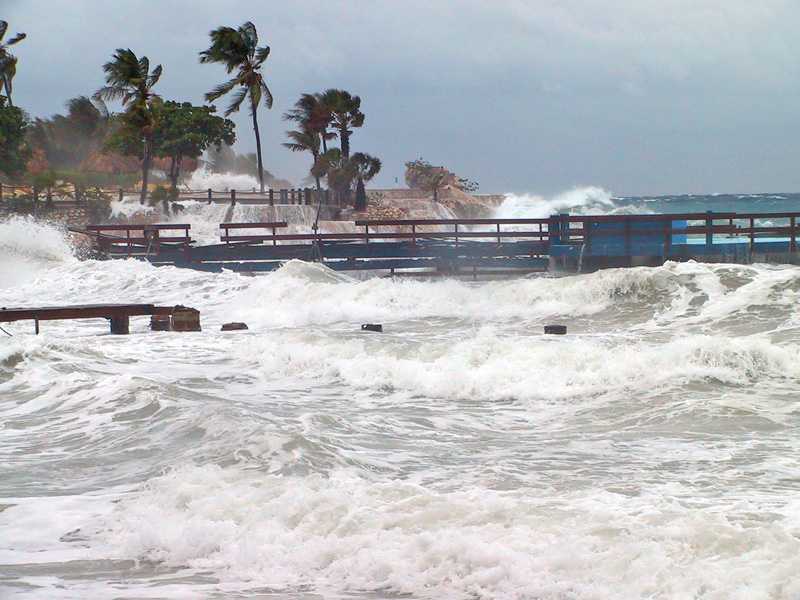