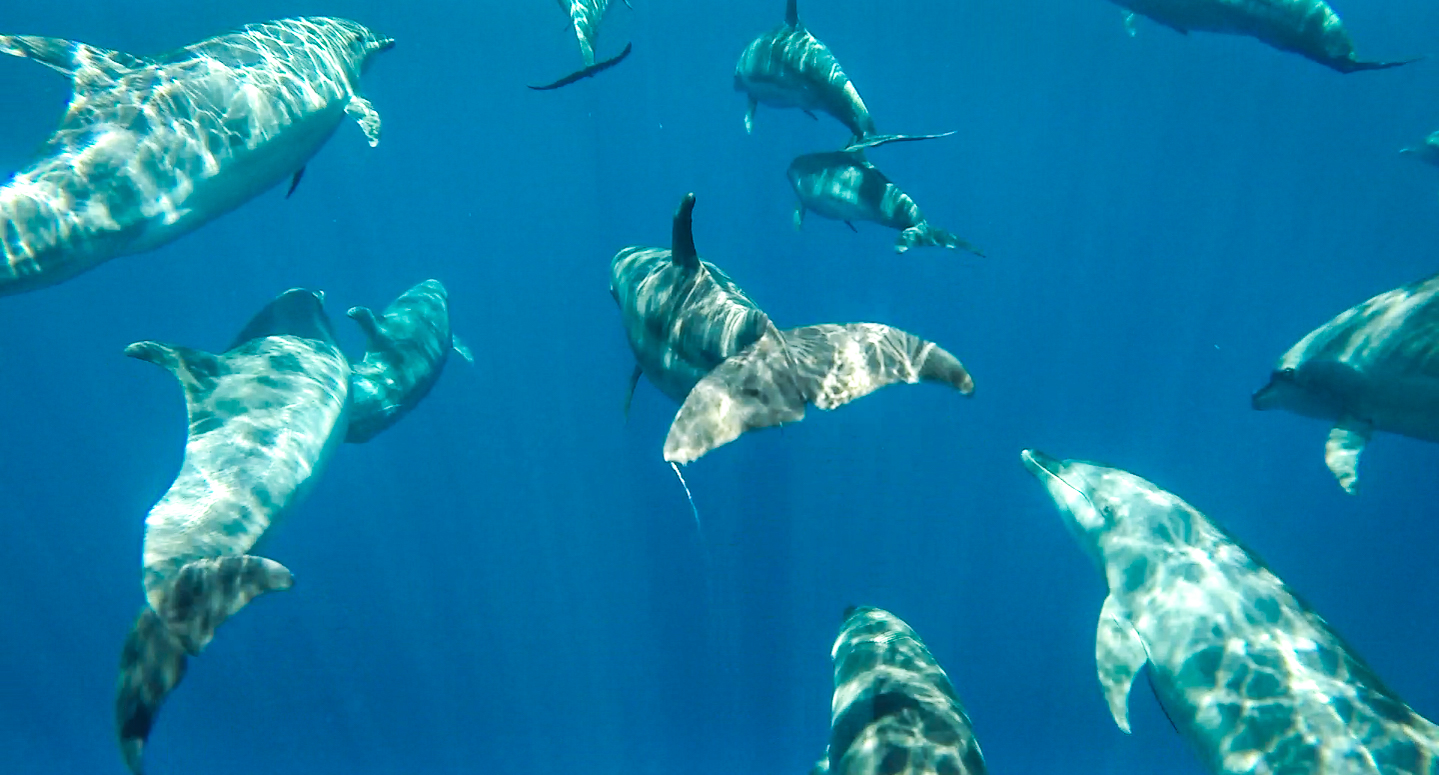 The Wider Caribbean Region is gaining more and more attention as a critical feeding and nursery habitat for marine mammals. So far, 34 species of marine mammals have been documented for the region, 31 of which are cetaceans. However, due to a lack of funds and capacity, most research has so far been small scale and opportunistic. As a result, there are significant knowledge gaps on the spatial distribution, abundance, behavior and life history of marine mammals within the Wider Caribbean Region. The importance of filling these gaps cannot be underestimated, as it will help put in place more effective conservation actions for many endangered cetacean species, such as the blue whale (Balaenoptera musculus) and the fin whale (Balaenoptera physalis). The International Whaling Commission has stressed the need for more and better quality data for the Caribbean.

Recent studies on cetaceans in the Wider Caribbean Region have ranged from opportunistic sightings and stranding responses to satellite telemetry and visual and acoustic surveys. Aerial surveys were conducted in November 2013 within the EEZs of Aruba, Bonaire and Curaçao and similar surveys have recently taken place in the French Caribbean. Whilst these surveys have yielded interesting data on cetacean abundance and distribution, they would need to be repeated several times a year to provide useful, long-term data.

A recent study by Dr Meike Scheidat assessed the potential of port sampling to provide long-term and cost-effective data. The study, entitled “Monitoring cetacean occurrence in coastal waters of the Caribbean Netherlands (Saba, St. Eustatius & Bonaire) using port sampling”, was published in February 2015. An existing FAO fishery survey was adapted to include reports of any cetacean sightings. Fishermen that had returned to the harbor were asked to not only describe their fishing activity (catch and [spatial] effort) but also to report any sightings they had made of whales or dolphins. In total, 59 fishing vessels from Bonaire, Saba and St. Eustatius participated in study. The waters around each island were divided into sub-areas to provide data on where the fishing effort took place and where the sightings occurred, enabling a visual representation of the cetaceans’ spatial distribution.

Over the course of three years, a total of 1.428 days at sea were monitored; 1.020 from Saba (from July 2012 to November 2014), 292 from St. Eustatius (from November 2012 to November 2014), and 116 from Bonaire (from January to October 2014). The study provides new and interesting information on the spatial and seasonal distribution of cetaceans. Not surprisingly it reveals a marked difference in occurrence of cetaceans between the islands. The highest number of whale sightings per effort was recorded in Saba, with 36 sightings of 62 animals, or a relative density of 0.04 whales per fishing trip. The relative density of dolphins in Bonaire’s waters was markedly higher than the densities observed on the other islands, with a relative density of 0.16 dolphins per fishing trip. The most dolphin sightings came from Saba, with 71 sightings and a total of 877 individual animals.

Key geographical areas for cetaceans are emerging from this work. The Saba Bank appears to be an important habitat for dolphins, particularly bottlenose dolphins (Tursiops truncatus). This discovery gives some credit to the claim that resident groups of bottlenose dolphins use the Saba Bank seasonally. Photo-identification of dolphins can shed light on the occurrence of resident groups. On Bonaire sightings were mostly close to shore (<1km) and on the island’s western side although it’s unclear if populations are resident.

The study also detected a number of seasonal patterns. Most whale sightings around Saba and St. Eustatius took place in March, as opposed to September-October in Bonaire. The few whales that were identified to species level were humpback whales (Megaptera novaeangliae). This seasonal pattern supports current knowledge on humpback whale migration patterns in the area. Seasonal occurrences of dolphins were also apparent for Saba, with a marked increase in sightings in March.

This study has revealed that, whilst there is room for improvement, the port sampling method has potential for cetacean monitoring. The method provides year-round information on cetacean distributional patterns and habitat use. It is low cost, demands little additional effort from participants and uses established port-sampling methods. It is already providing valuable baseline data that enables the identification of research areas that require further investigation. 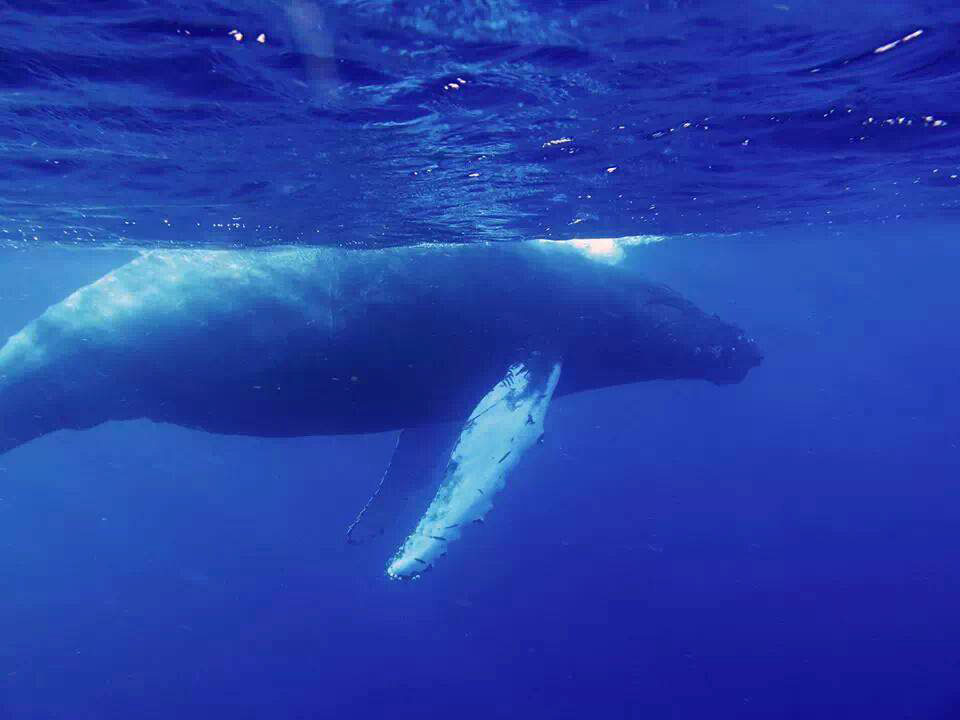 We have some wonderful news to share! The magnificent humpback whales (Megaptera novaeangliae) have returned for… Read more > 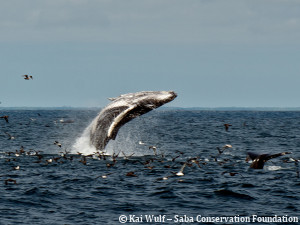