Erik Boman was born in Sweden and came to the Caribbean after finishing his Master’s Degree in Applied Ethology and Animal Biology at Linköping’s University in 2010.

Shortly after, he was hired as the Data Monitoring Officer and begun working towards his Ph.D. from Wageningen University, the Netherlands, with a focus on the biology and ecology of queen conch.

After finishing his Ph.D., Erik took over as director of STENAPA in 2019, the organization that brought him to St. Eustatius and the Caribbean in the first place. 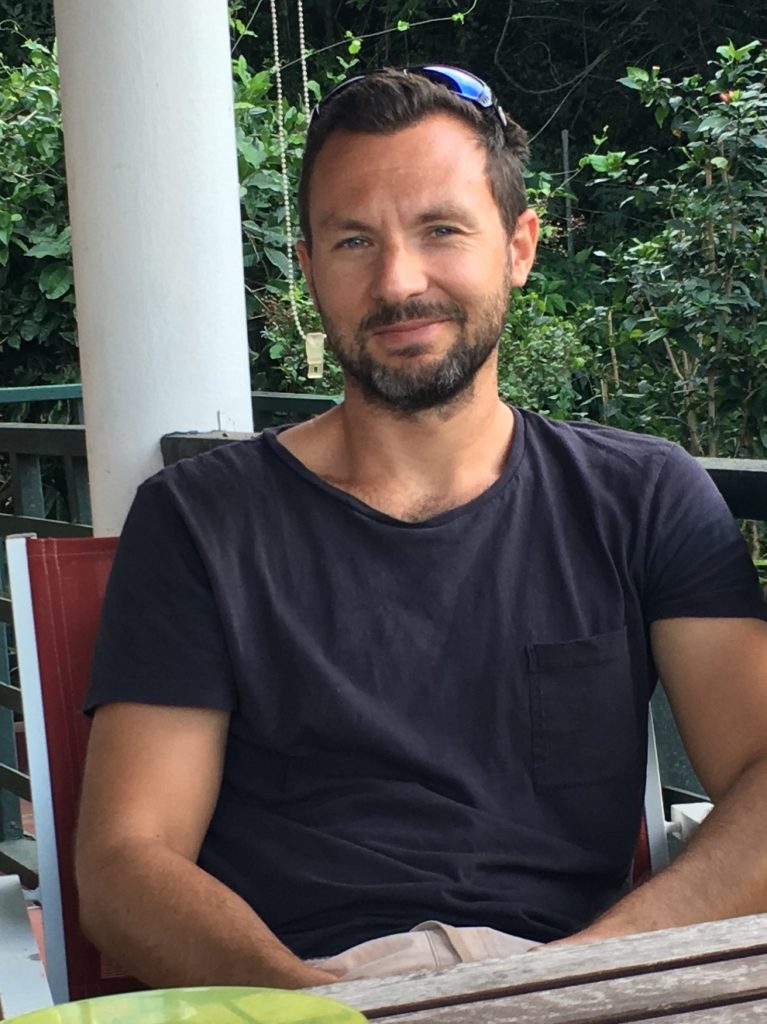