Tadzio Bervoets was born on St. Maarten and from an early age had an affinity for nature, particularly the sea. When Tadzio turned 15, he began working for a local dive shop and, in return, received dive lessons and a PADI license.

Tadzio then earned bachelor degrees in International Relations and Geo Management from the University of South Florida and the University of Miami. Tadzio also received a masters degree from the Vrije Universiteit Amsterdam in environmental resource management with a specialty in coral reef ecosystems. In between degrees, he worked as a dive master, did volunteer work for the St. Maarten Nature Foundation and helped start a nonprofit foundation called Ocean Care.

Tadzio began his professional career in Tanzania developing incentives for local fishermen to become marine park rangers and conducting sea urchin management. He returned to the Caribbean to serve one year as a marine park manager in St. Eustatius. Soon after, he returned to St. Maarten where he managed the St. Maarten Nature Foundation for almost 10 years.

Tadzio has accepted a new challenge to become Interim Executive Director at DCNA as of October 2019. Supported by island park management authorities, DCNA Board members and secretariat, Tadzio leads efforts to build ties not only within the Dutch Caribbean, but regionally and nationally, developing strong working relationships with the Dutch Ministries and top tier conservation organizations such as the International Union for the Conservation of Nature, Bird Conservation Netherlands and the World Wildlife Fund. 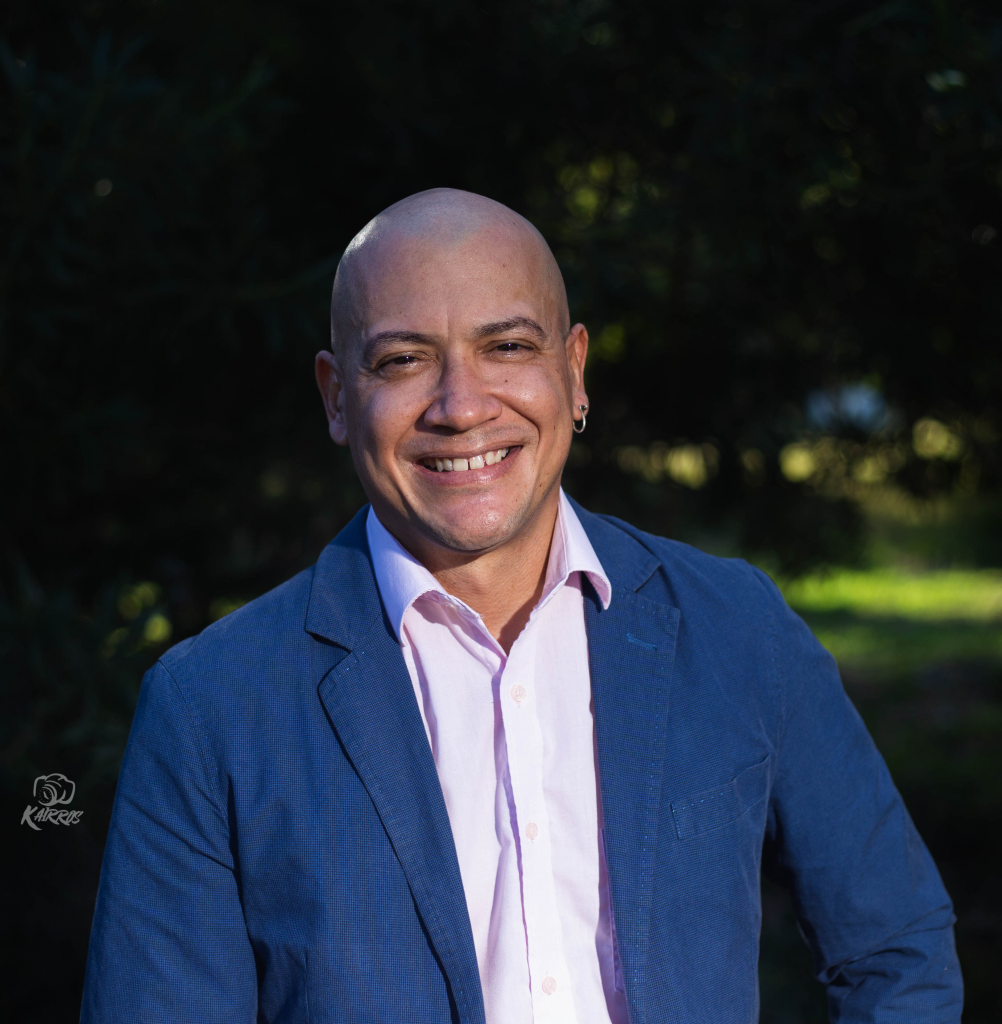 Linkedin
We use cookies to ensure that we give you the best experience on our website. If you continue to use this site we will assume that you are happy with it.Ok