Two recently published studies document 35 new beetle species for the islands of Saba and St. Eustatius.  Even with these latest additions, it is still estimated that nearly three quarters of the beetle population is still unknown.  Beetles play a vital role in breaking down natural waste and keeping insects in check, both important roles especially for small Caribbean islands. 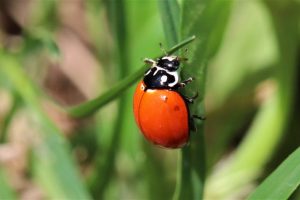 Beetles represent some of the tiniest inhabitants of the Dutch Caribbean but play a critical role in the environment.  They work as tiny decomposers and are vital in recycling nutrients from dead leaves and natural waste back into the ground.  As predators, they can help keep insect populations in check, especially pests like caterpillars and aphids which can damage crops.  Furthermore, with over 350,000 species worldwide, beetles represent a fifth of all living organisms in the world and nearly 40% of described insects.

Unfortunately, there is still a lot that researchers don’t know about the beetle populations of the northern Leeward Islands.  Dubbed the “taxonomic impediment”, this is due to the gap between the local taxonomic knowledge and a shortage of trained taxonomists in the region.  In fact, it is estimated that only about 10-20% of the known beetle species of the islands have been correctly identified to date. 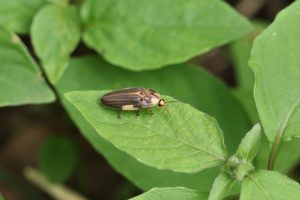 Two new studies worked to bridge this gap for the islands of Saba and St. Eustatius.  Between 2008 and 2020, three researchers visited Saba and recorded a total of 22 different beetle species.  Of these, 14 were new to Saba or confirmed previously provisional records and four were new to the Dutch Antilles.  With this new study, the total number of beetle species recorded on Saba is now around 100. 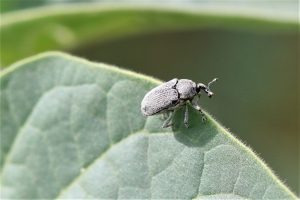 Have you observed any beetles or other insects?

Currently, researcher Jan-Joost Mekkes (jayjaymekkes@hotmail.com) is on Sint Eustatius and Michiel Boeken (michiel.boeken@gmail.com) on Saba.  Please forward them your beetle and other insect sightings.

Or submit your sightings and photos directly yourself on the website www.Observation.org or download the free apps (iPhone (iObs) & Android (ObsMapp)).

You can find the completed list of the beetle species documented during these studies in the Dutch Caribbean Biodiversity Database. 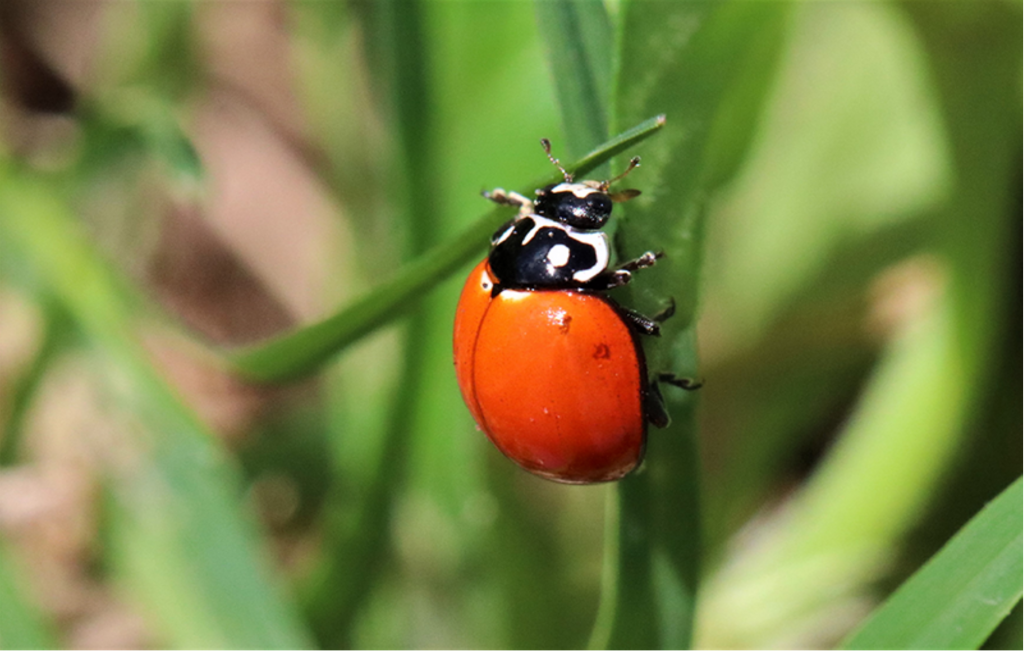 The beetles of the Dutch Caribbean

All DC islands
Last December, a beetle catalogue for the Dutch Caribbean was published. This voluminous paper provides the… Read more > 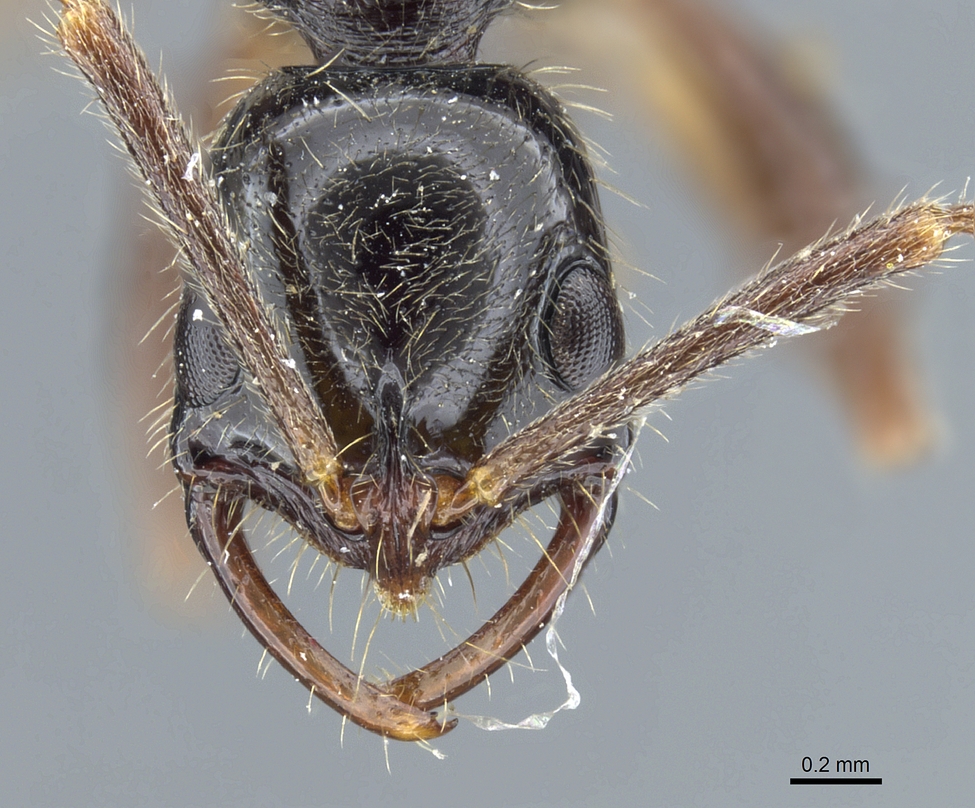 Ants of the Dutch Caribbean

All DC islands
Between 2015 and 2020, researchers from the Naturalis Biodiversity Center updated the local ant species lists… Read more >