DCNA has been actively promoting a nature focused agenda both within The Netherlands and internationally.  Whether it’s championing the Yarari Marine Mammal and Shark Sanctuary, establishing new partnerships or pushing for a Climate Action Plan, 2022 has been a banner year for improved nature conservations efforts within the Dutch Caribbean.

One of the many goals of DCNA is to promote policy and advocacy work, both within The Netherlands and internationally. Together with DCNA board members, the conservation network organization has been actively engaging politicians and policy makers in order to stress the importance of nature conservation within the Dutch Caribbean. Below are a few highlights from the past few months of this important work:

The implementation act for the Yarari Marine Mammal and Shark Sanctuary was finally approved in the Dutch Council of Ministers on Friday the 8th of July. This was an important next step in protecting sharks, whales and dolphins in the waters of Bonaire, Saba and St. Eustatius. Since the designation of the Yarari sanctuary in 2015, DCNA has been actively involved in drafting the implementation act and the organization is pleased to see the governance structure of the Sanctuary finally being put in place 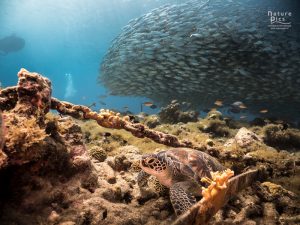 In June, DCNA partner organization Blue Marine Foundation invited DCNA to London to meet Lord Zach Goldsmith (Minister for the Pacific and the Environment) to discuss the UK’s Blue Belt Programme, a support program for the UK’s Overseas Territories to assist in fisheries monitoring and control. Together with the Blue Marine Foundation, DCNA is now exploring if such a program could be replicated in the Dutch Caribbean.

In May, as part of the working visit of DCNA Director Tadzio Bervoets and DCNA Chair Hellen van der Wal to the Netherlands, the organization presented its Climate Action Plan for the Dutch Caribbean to the Ministry of Internal Affairs and Kingdom relations (BZK) and to the Ministry for Climate with a plea for the Dutch Government to actively work with stakeholders on climate proofing the Dutch Caribbean. The plan was also presented to Members of Parliament Jorien Wuite en Lammert van Raan during a Masterclass held at Pulchri Studio in The Hague.

DCNA will continue to work actively to continue to push forward a more structured support for Nature Conservation within the Dutch Caribbean.  There are a number of promising new projects, such as aiding in the implementation of the Nature and Environment Policy Plan BES and the upcoming Scientific and Technical Advisory Committee (STAC) of the Specifically Protected Areas and Wildlife (SPAW) protocol. You can stay up to date on all the latest DCNA news by signing up for the monthly newsletter BioNews by visiting www.dcnanature.org/news. 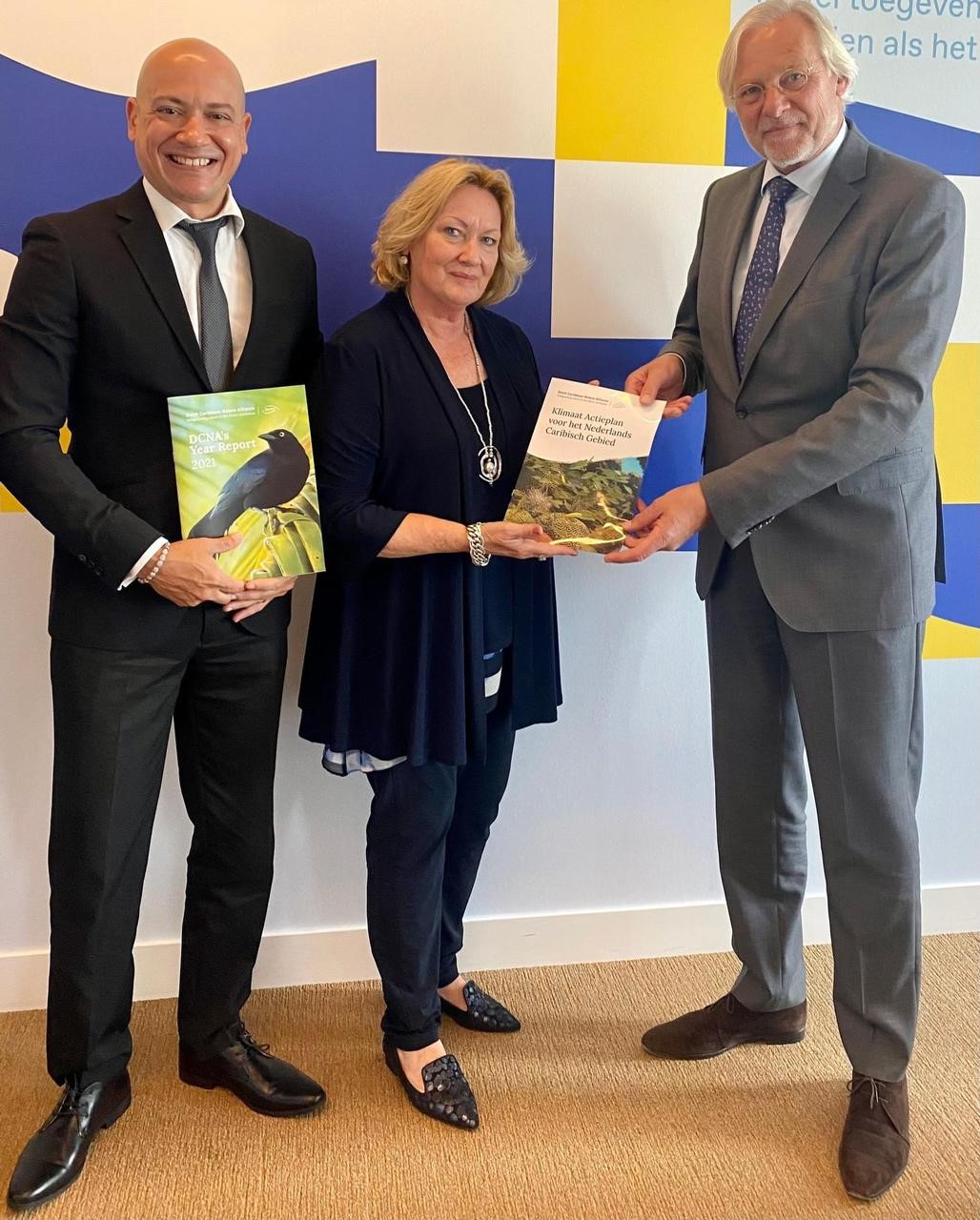 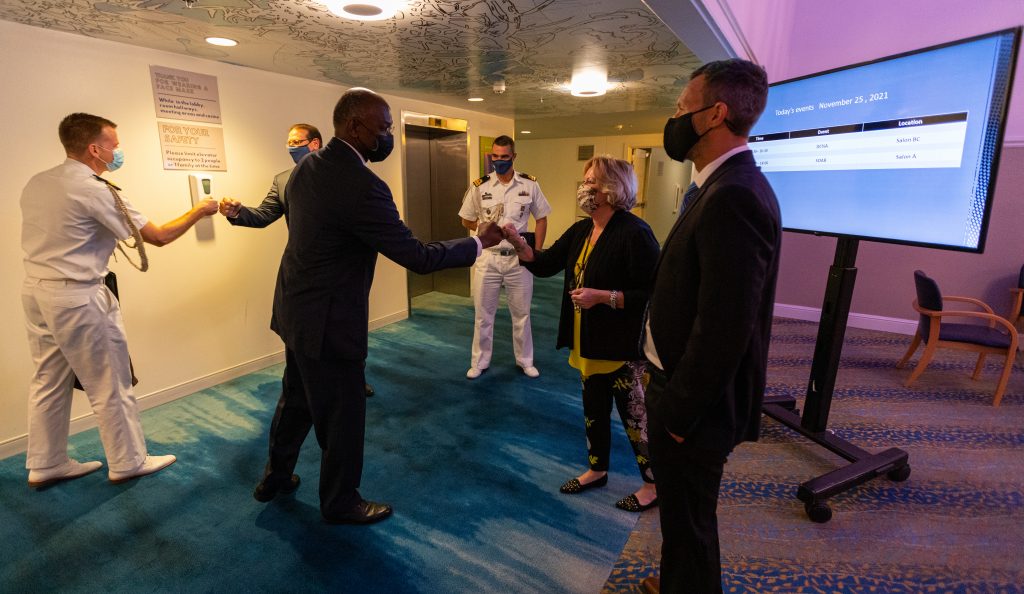